Cryptozoic will preview its two latest products: DC Bombshells Trading Cards III, which is coming later this month, and the super premium CZX™ Super Heroes & Super-Villains, which will be released before the end of the year. In addition, the company will sell exclusive convention packs for several fan-favorite products: CZX Outlander, Outlander Trading Cards Season 1, Steven Universe Trading Cards, and Rick and Morty Trading Cards. It will also give all attendees a Promo Card for the upcoming Rick and Morty Trading Cards Season 3. Finally, Cryptozoic will offer a box break promotion and a panel giving a sneak peek of its plans for the future.

“The amazing fans and dealers who attend Philly each year are at the very heart of Cryptozoic’s trading card business,” said Dustin Porras, Assistant Product Manager of Trading Cards at Cryptozoic. “We are thrilled to tell them about all of our new products, including our CZX Super Heroes & Super-Villains set that has been years in the making. We’ll have some great packs for collectors to buy and lots of exciting news to share!”

In celebration of next month’s premiere of Season 4 of Rick and Morty, Cryptozoic will give all attendees of the show Rick and Morty Trading Cards Season 3 Promo Card P8, featuring the Vindicators. 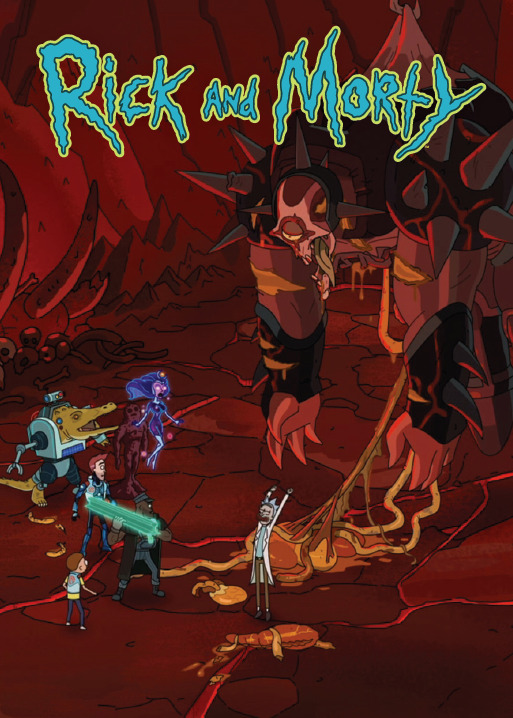 Additionally, Cryptozoic’s box break promotion allows collectors to buy any box of the company’s trading cards at the show and receive CZX Outlander Promo Card P5 or P7, both of which feature actor Sam Heughan portraying Jamie Fraser. An attendee needs to take his or her box to the Cryptozoic table, where a representative will cut the seal and then give him or her the Promo Card. There is a limit of 24 box breaks per person per day, while supplies last. 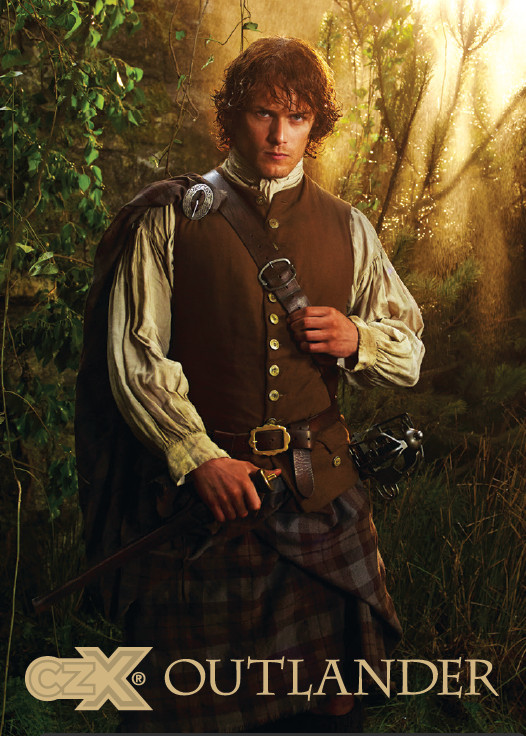 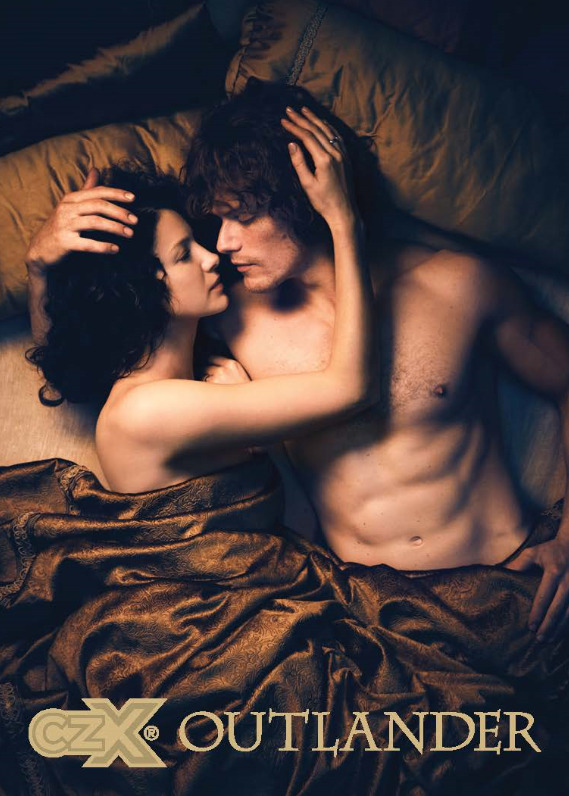 At the show, Cryptozoic will preview its two newest trading card products: 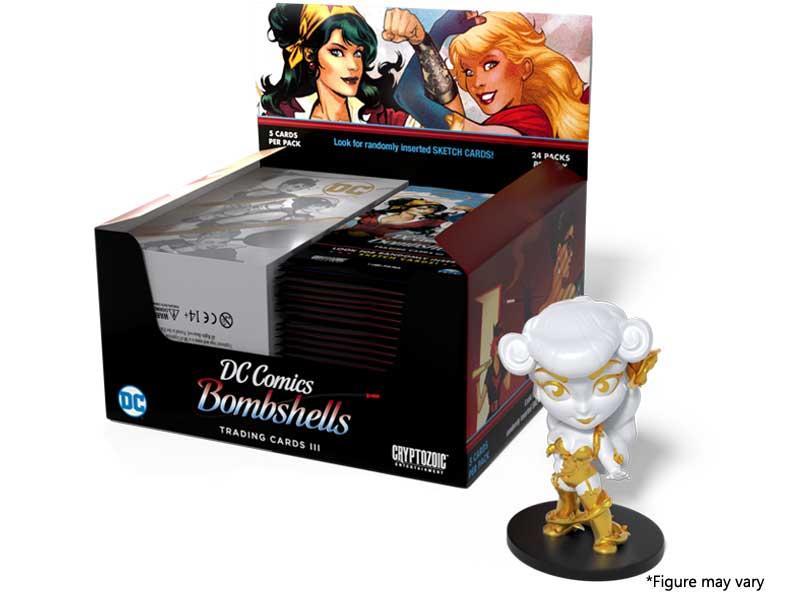 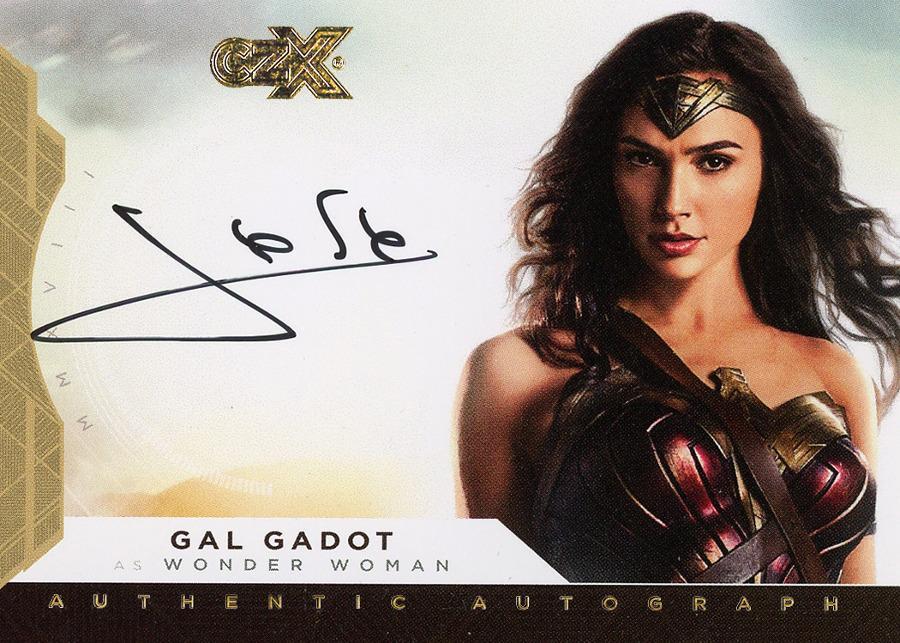 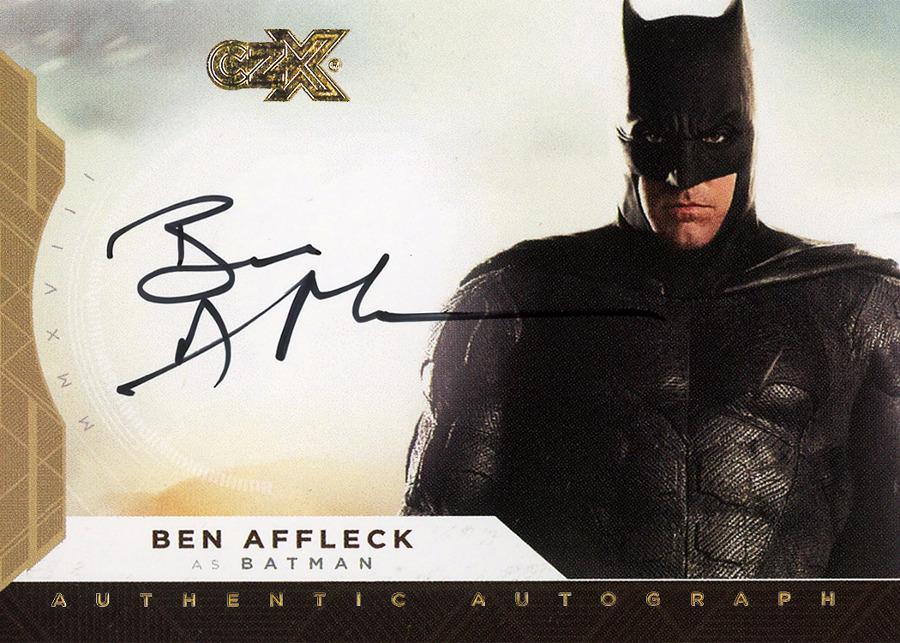 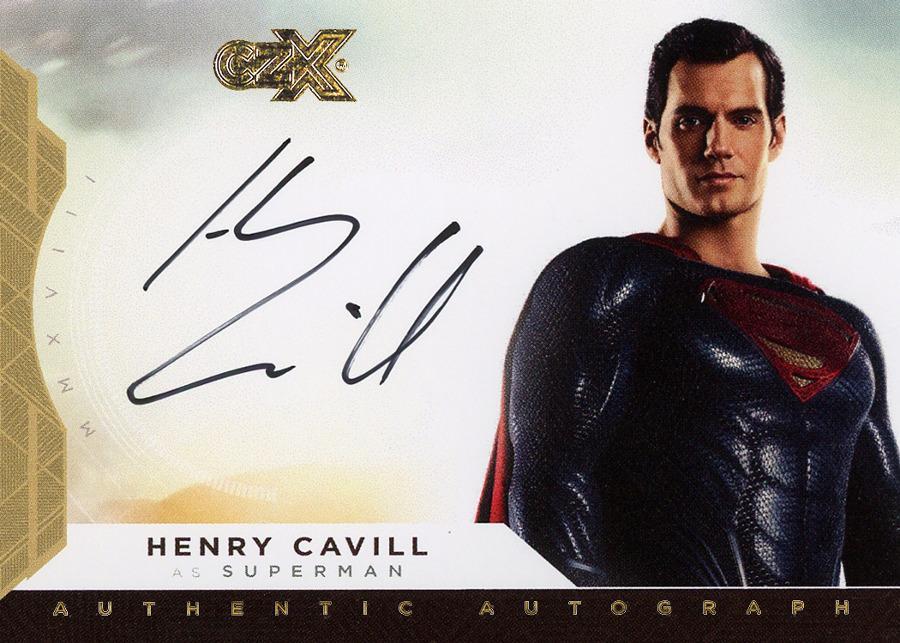 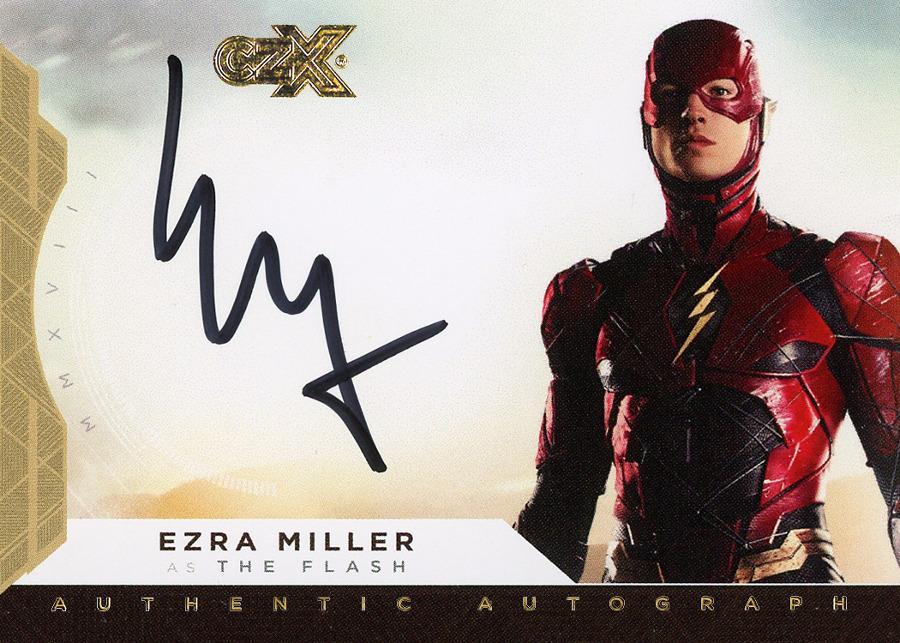 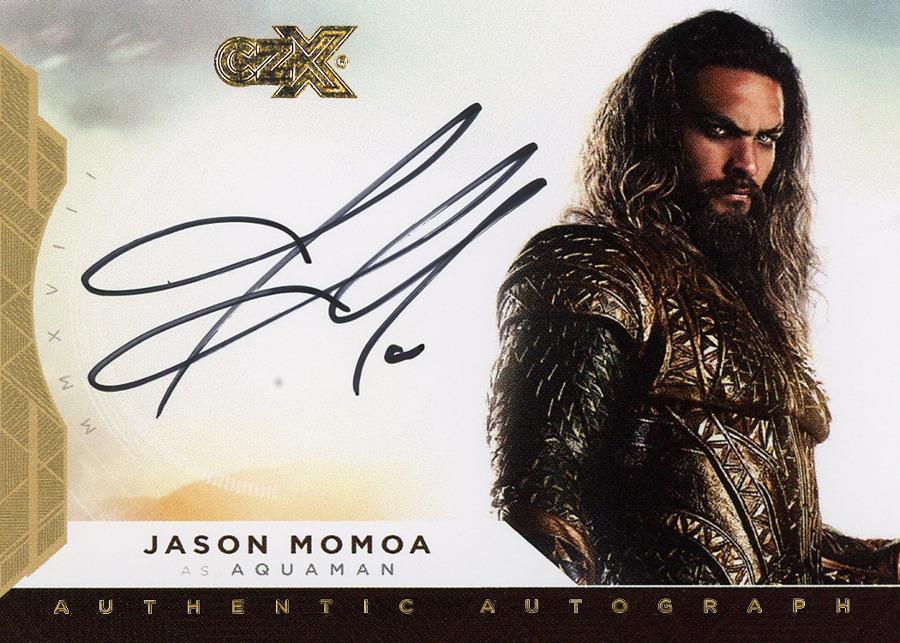 Throughout the show, Cryptozoic will be at its table selling several exclusive trading card packs:

CZX Outlander: Convention Pack: This limited edition five-card pack includes one convention-exclusive card—a Dominique Pinon Autograph-Wardrobe Card (numbered out of 99) or a David Berry Autograph Card with a “Convention Variant” stamp (numbered out of 200)—as well as the exclusive Promo Card P9, two Promo Cards previously distributed elsewhere (P5, P7), and one Base Card from the main product release. Part of Cryptozoic’s CZX line of super premium products, the thick, glossy cards feature gold Deco Foil. Each pack will be available for $40. 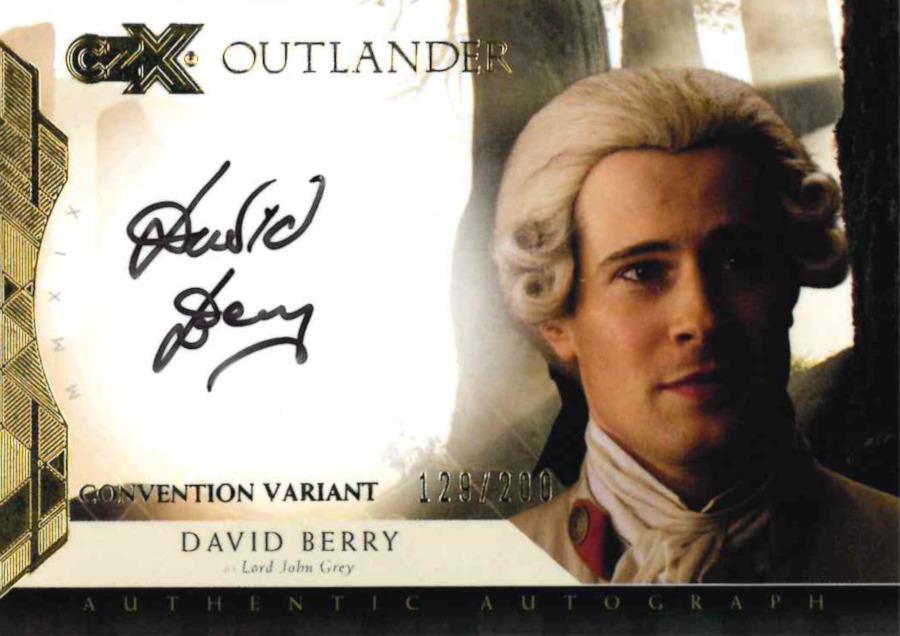 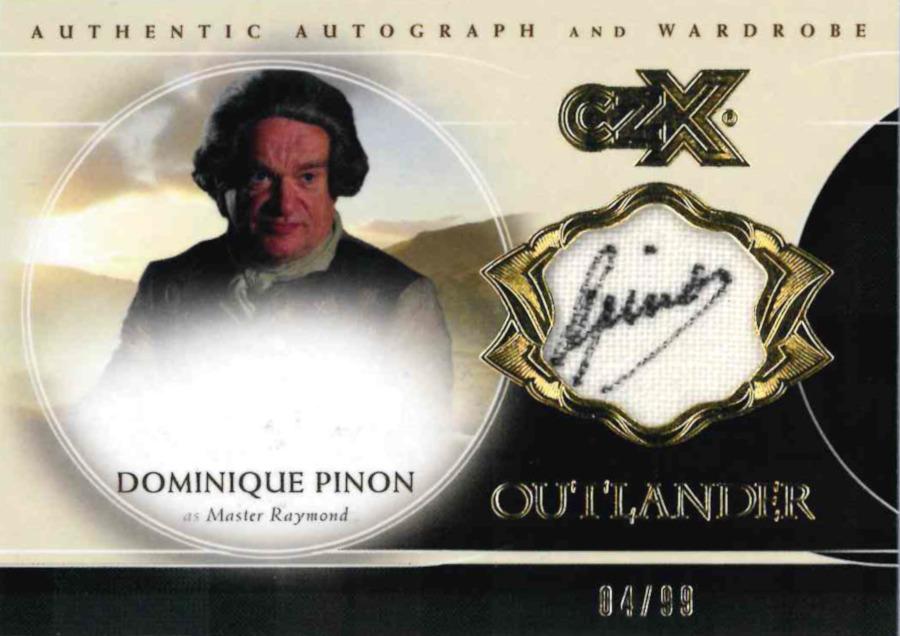 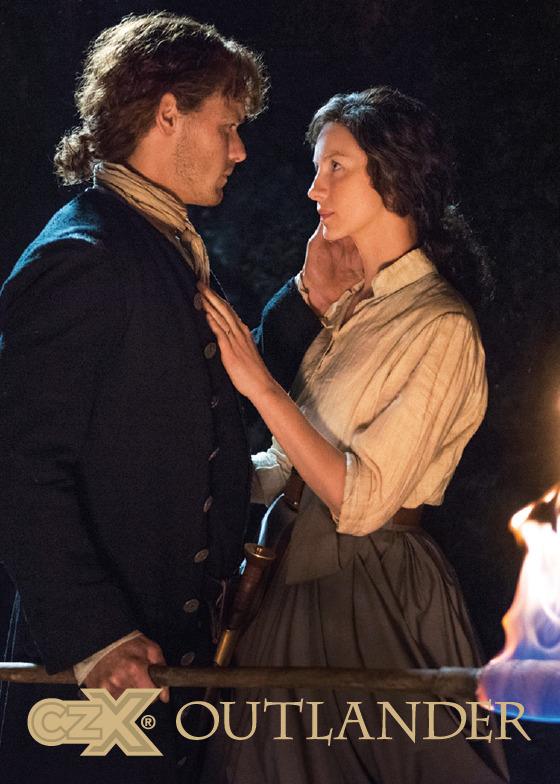 Outlander Trading Cards Season 1: Found Inventory Pack: This convention-exclusive five-card pack features a never-before-seen Stephen Walters Autograph Card that is numbered out of 130. The other four cards are comprised of foil variants of Base and Chase Cards from the highly popular 2016 release. Each pack will sell for $30. 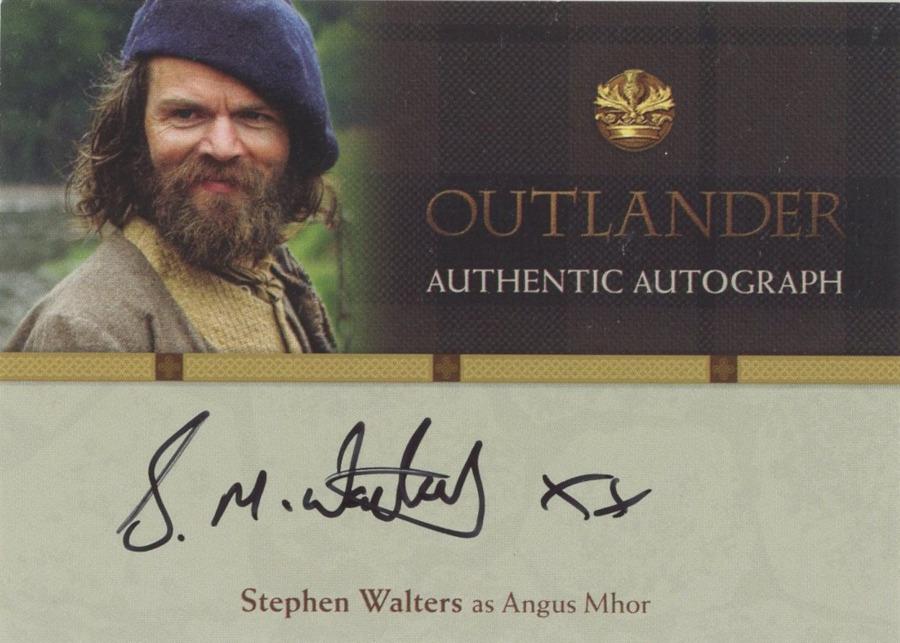 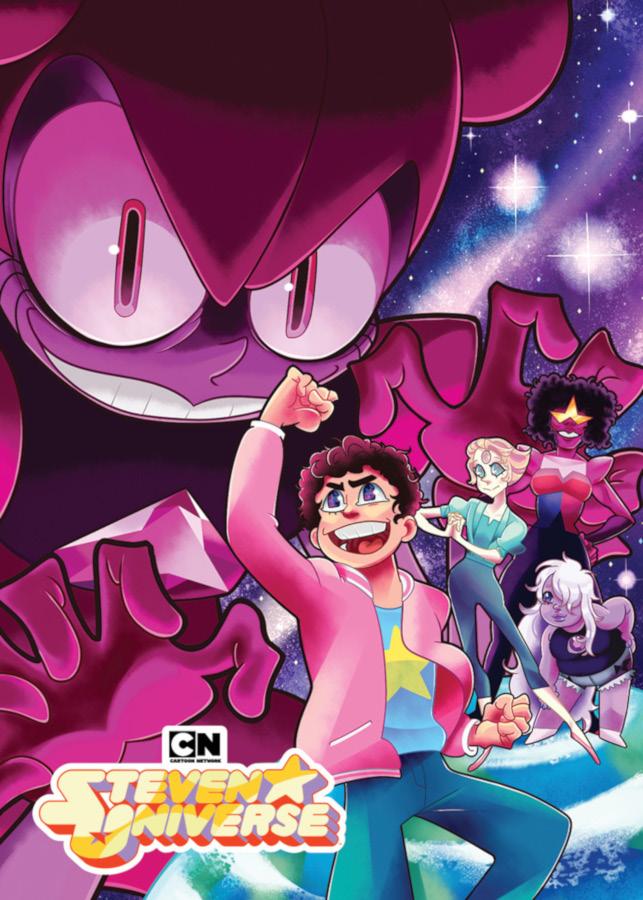 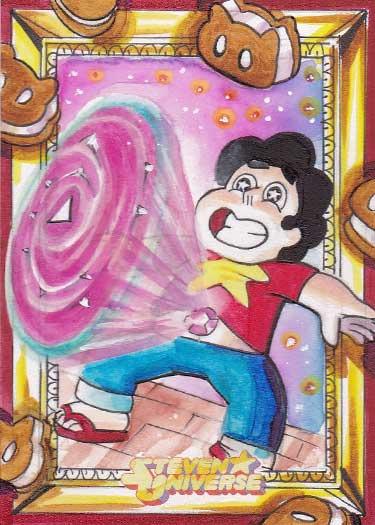 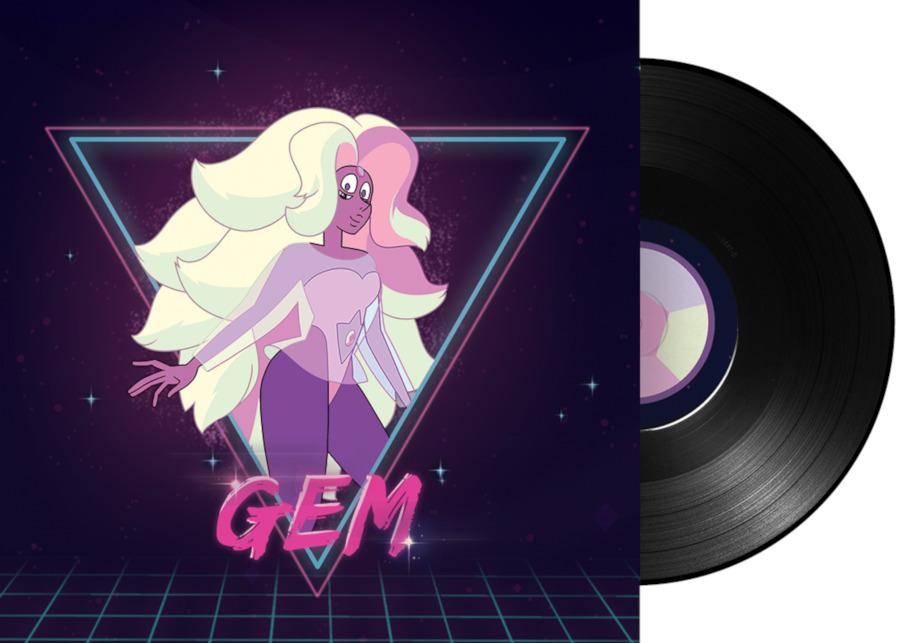 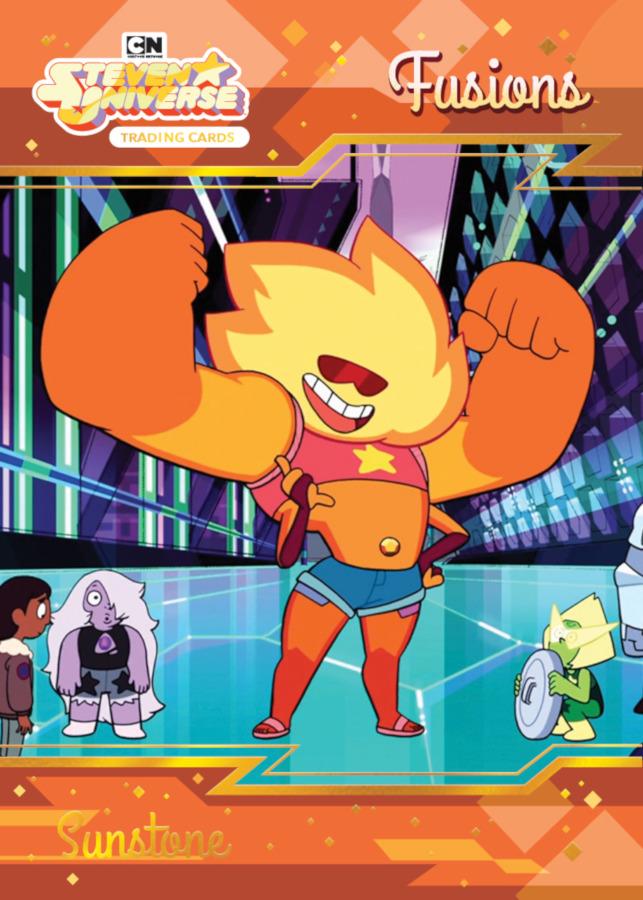 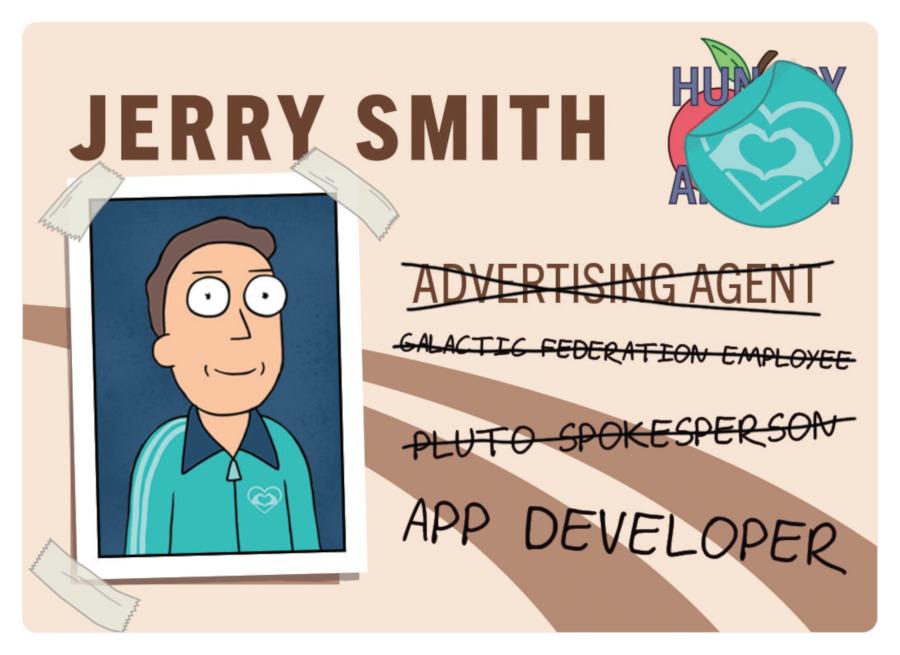 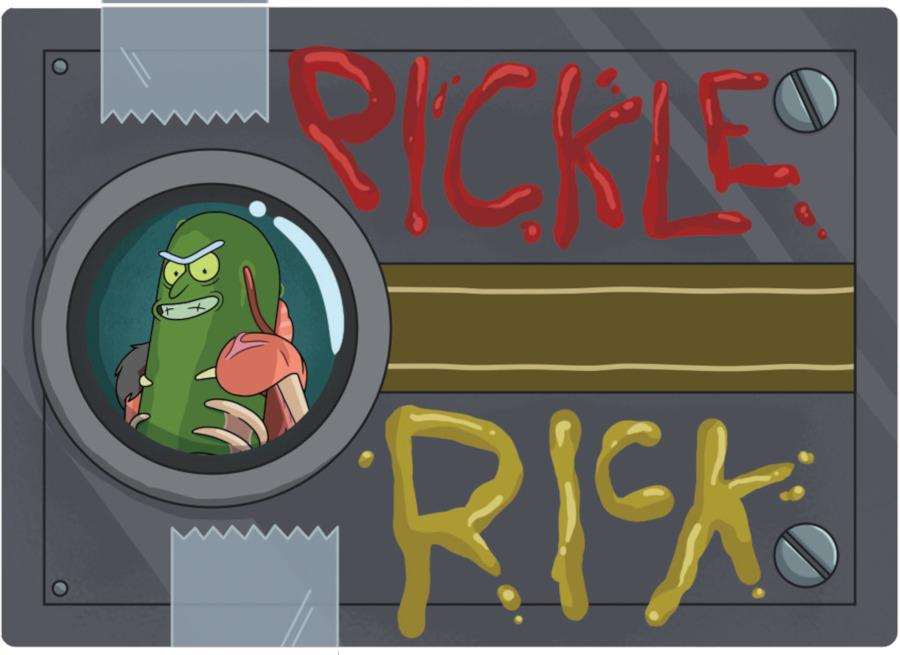 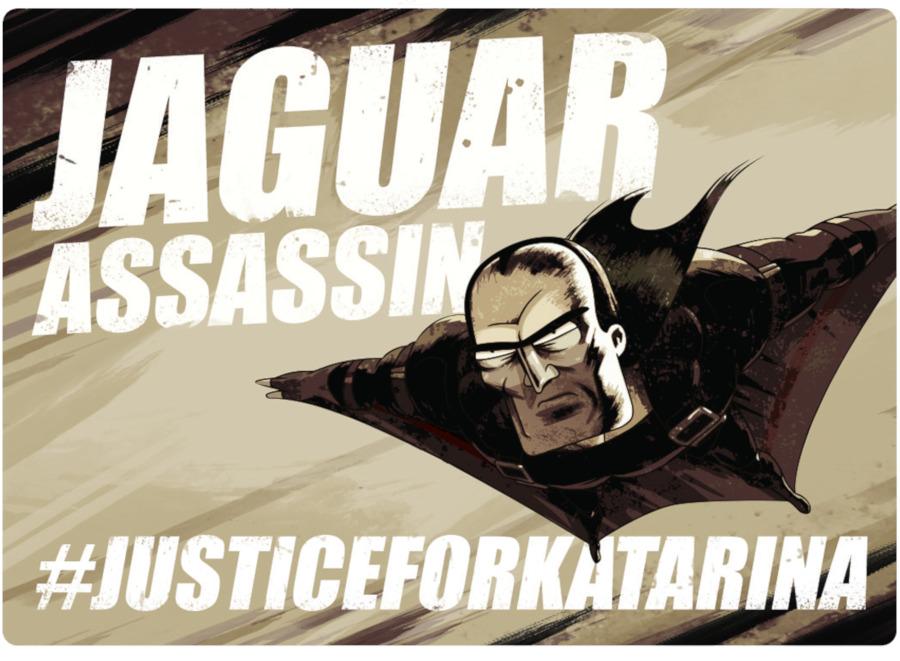 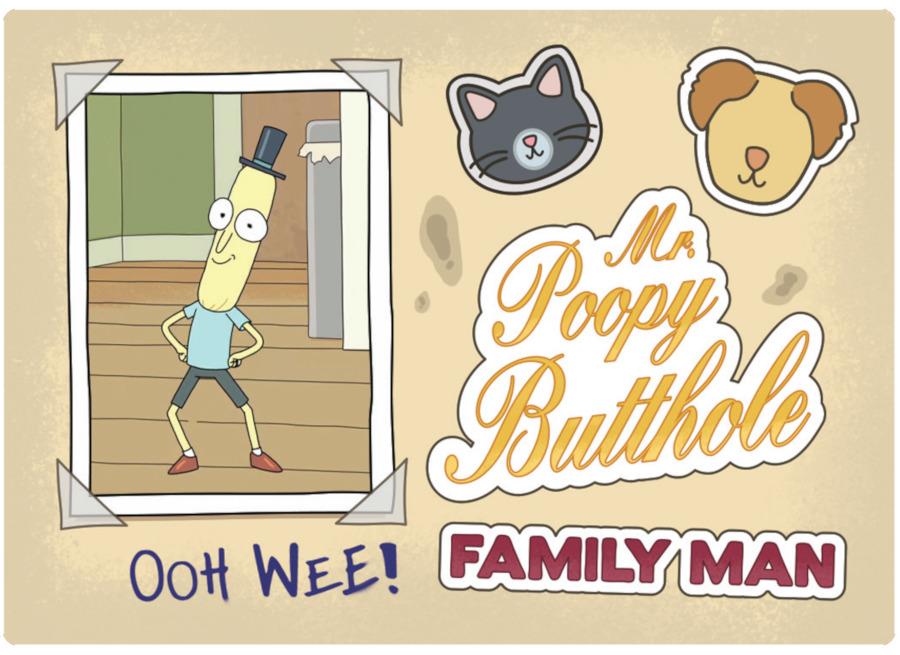