At Booth #445, Cryptozoic will feature the latest title in its popular Epic Spell Wars™ series: Epic Spell Wars: Hijinx at Hell High. Moreover, it will showcase the highly anticipated DC Deck-Building Game: Dark Nights: Metal. The company will also demo Steven Universe: Beach-a-Palooza Card Battling Game, based on the Cartoon Network series, and Spycon, a team-based party game that is a spin-off of the hit Spyfall series.

“GAMA Expo is an amazing opportunity to show the gaming industry that Cryptozoic will offer more of the properties that diehard fans love in 2020, while providing tons of innovation and fun,” commented Dekan Wheeler, Games Production Manager at Cryptozoic. “We are excited to demo our latest Epic Spell Wars game, which is just as crazy and unique as gamers would expect. Our loyal DC Deck-Building Game fans can look forward to a fresh experience with eye-catching comic book art. And for those who love Steven Universe, we have an amazing card game featuring a battle-of-the-bands theme.”

The titles that will be demoed at Cryptozoic’s booth include: 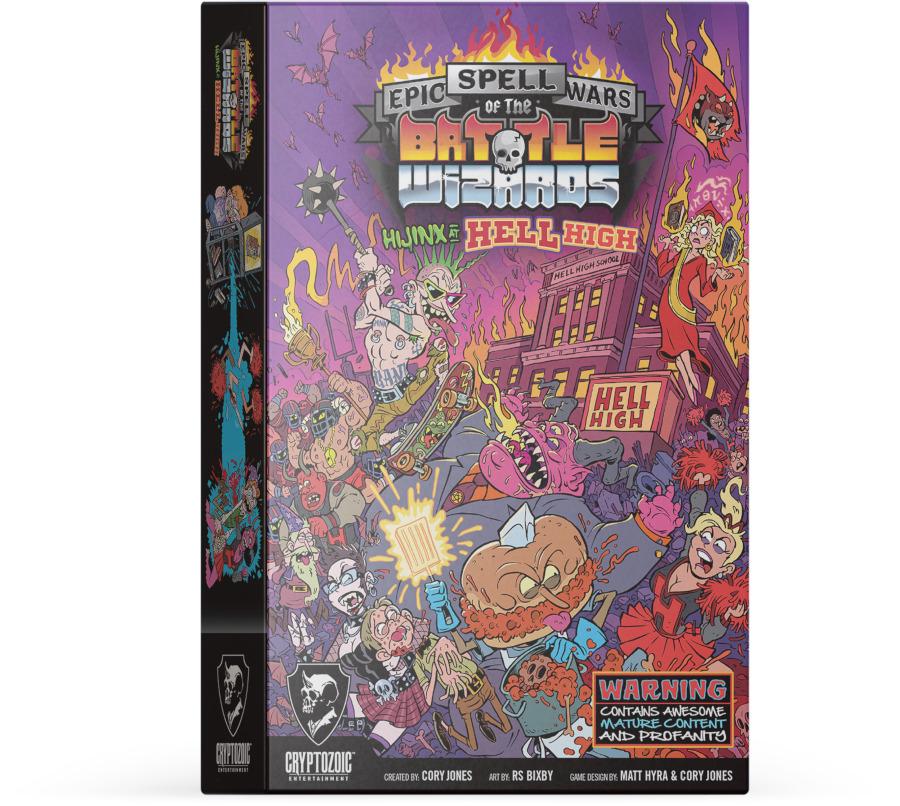 DC Deck-Building Game: Dark Nights: Metal: Based on the wildly popular Dark Nights: Metal comic book series, the latest entry in the DC Deck-Building Game series lets 2-5 players take on The Batman Who Laughs and other evil versions of the Caped Crusader from the Dark Multiverse. Players must Rescue and Recruit fellow members of the Justice League, take advantage of instant rewards for defeating Super-Villains, and utilize foil cards with the new sub-type “Metal” as they race to save the Multiverse. 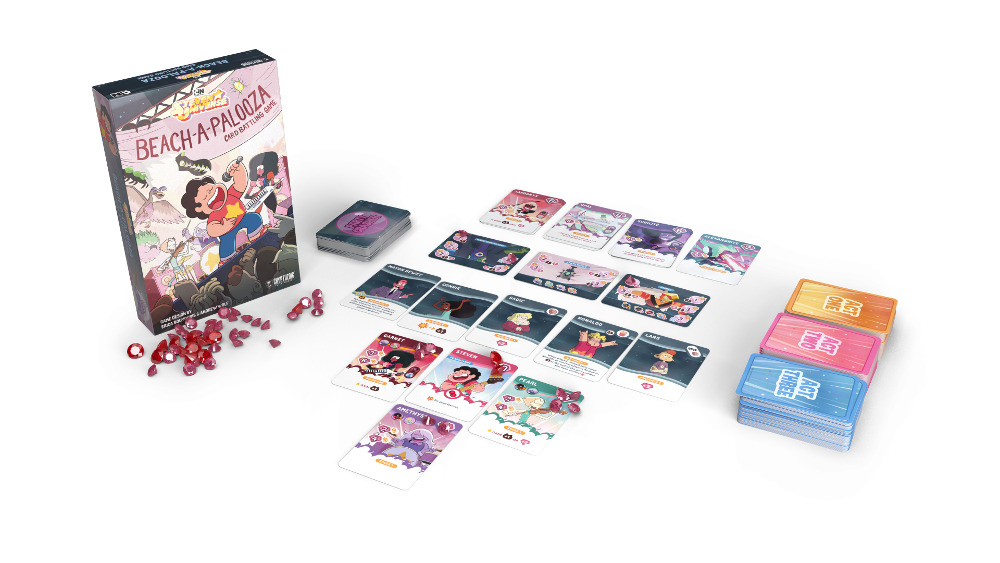 Spycon: A spinoff of the hit Spyfall series, this detective party game takes two teams to a super-spy convention where one player is a Spy disguised as a memorable historical or fictional character. The Spy’s goal is to describe their character using subtle references to a Keyword only known to their teammates, so that their team identifies the character before their rivals. Featuring over 70 original comical illustrations and characters like Abraham Lincoln, Albert Einstein, and Zorro, this 4-10 player game requires quick-wittedness and imagination to win. 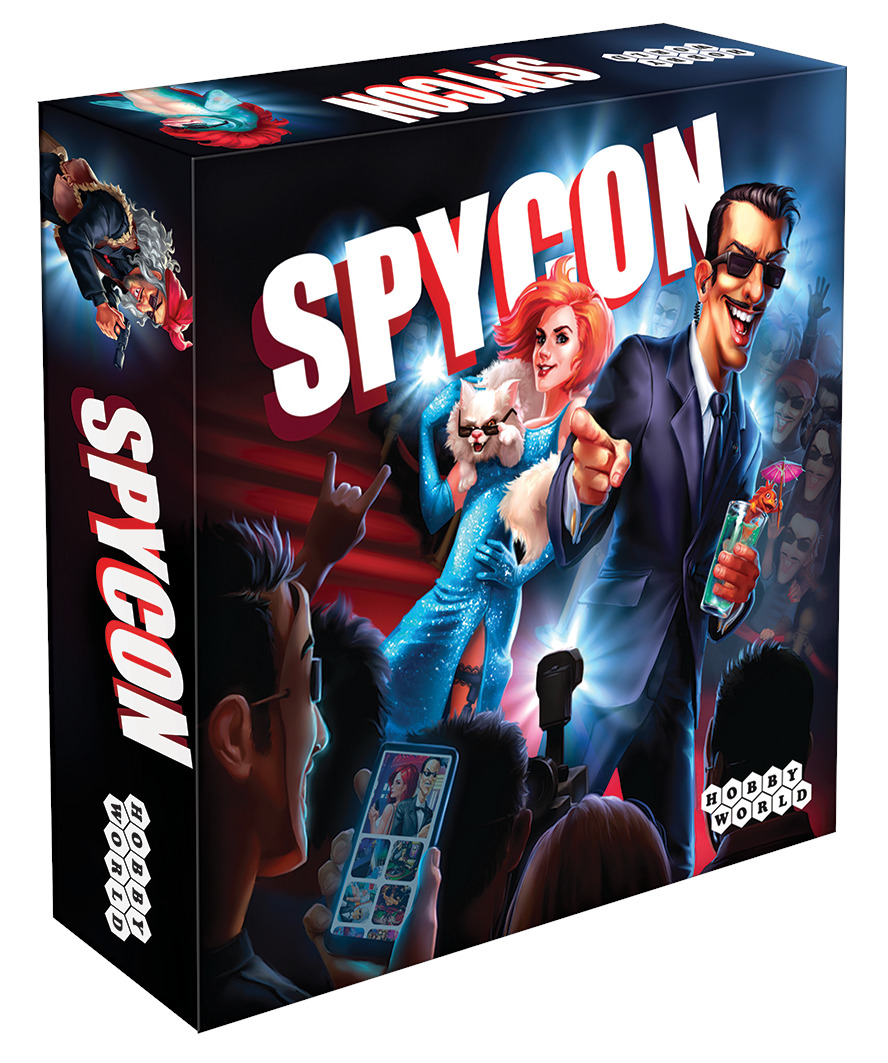