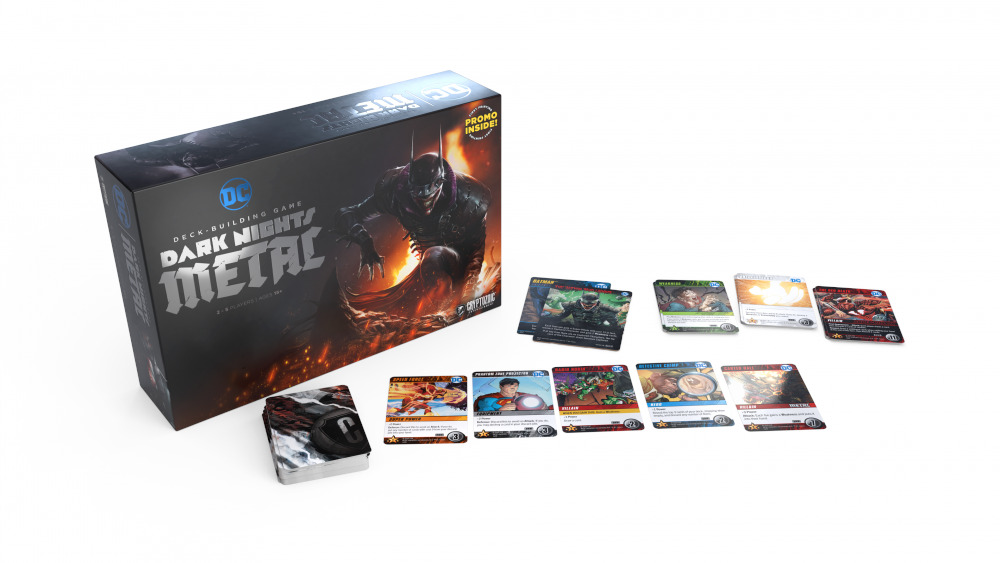 “Each DC Deck-Building Game tries to create fresh challenges for diehard fans and in Dark Nights: Metal, the Batman Who Laughs torments players by constantly capturing their Characters,” said Cory Jones, Co-Founder of Cryptozoic. “To have any chance against him and the other intimidating DC Super-Villains, you’ll have to rescue your teammates as quickly as possible. The game is a ton of fun and, given how amazing the art is in the comic book series, it should come as no surprise that the cards and other components look spectacular!” 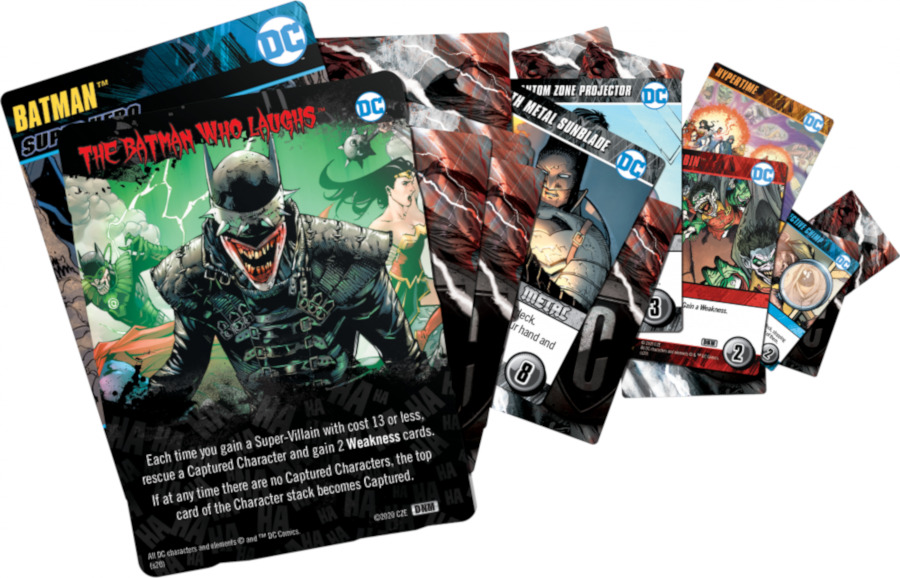 In DC Deck-Building Game: Rebirth, players can play as members of the Justice League: Superman, Batman, Wonder Woman, Aquaman, Cyborg, The Flash, Green Lantern, and Plastic Man. The Batman Who Laughs menaces the team throughout the game by Capturing DC Super Heroes, beginning with Batman at game’s start. It’s up to players to rescue them and Recruit DC Super Heroes during play, potentially having multiple Characters and their abilities on their team.

In the game, Weakness cards are especially dangerous, since a player has to play these cards first if they have any in their hand. If they put two of these cards into play, the player’s DC Super Hero becomes Captured and their turn ends. Having too many Weakness cards in one’s deck will reduce Victory Points at the end of the game, making winning much more difficult.

In addition, the game features easy-to-distinguish foil cards with the subtype “Metal.” Other cards have unique effects based on whether players have these Metal cards.

DC Deck-Building Game: Dark Nights: Metal will be available August 12 at hobby retailers across the U.S. and the Cryptozoic Store for a retail price of $40. 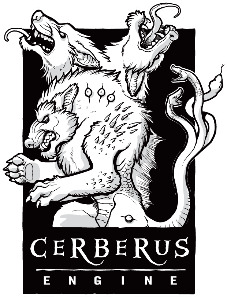 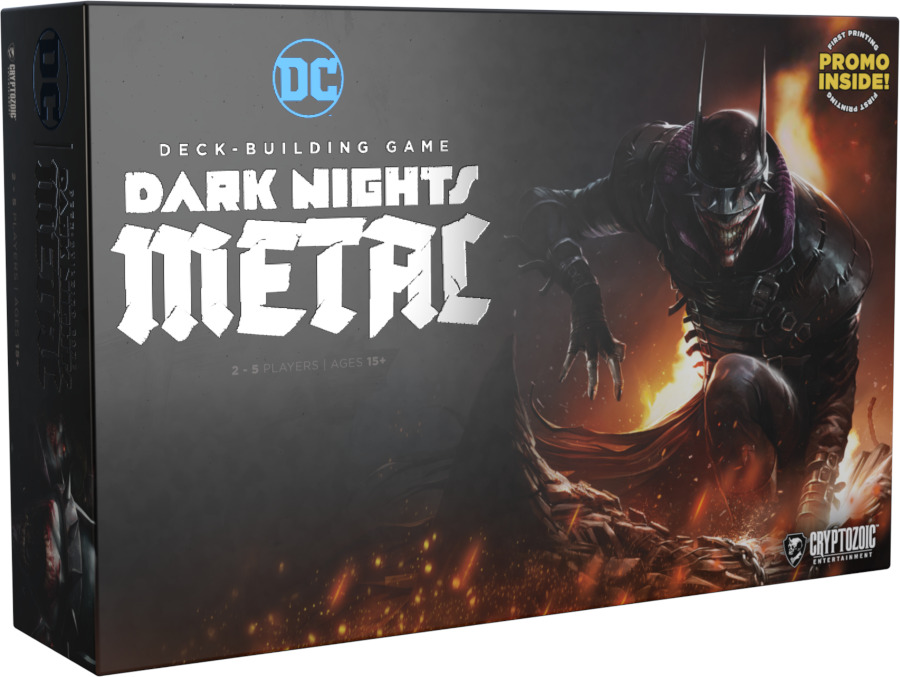 About Warner Bros. Consumer Products
Warner Bros. Consumer Products (WBCP), a WarnerMedia Company, extends the Studio’s powerful portfolio of entertainment brands and franchises into the lives of fans around the world.  WBCP partners with best-in-class licensees globally on an award-winning range of toys, fashion, home décor, and publishing inspired by franchises and properties such as DC, Wizarding World, Looney Tunes, Hanna-Barbera, HBO, Cartoon Network and Adult Swim. The division’s successful global themed entertainment business includes groundbreaking experiences such as The Wizarding World of Harry Potter and Warner Bros. World Abu Dhabi. With innovative global licensing and merchandising programs, retail initiatives, promotional partnerships and themed experiences, WBCP is one of the leading licensing and retail merchandising organizations in the world.

About DC Entertainment
DC is one of the largest English-language publishers of comics and graphic novels in the world and home to some of the most iconic and recognizable characters ever created. As a creative unit of WarnerMedia, DC is charged with strategically integrating its stories and characters across film, television, consumer products, home entertainment, interactive games and the DC Universe subscription streaming service. For more information visit dccomics.com.

All DC characters and elements © and TM DC Comics. (s20)