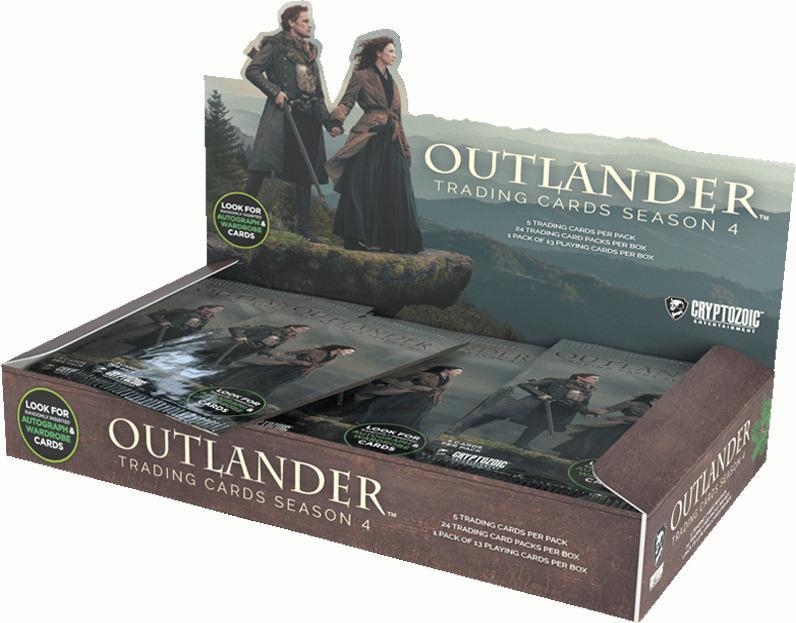 “Outlander fans have been amazing partners to us as we create trading cards based on the show, so with every release, we try to give them more of what they already love while surprising them with something new,” said Dustin Porras, Associate Product Manager of Trading Cards at Cryptozoic. “For our Season 4 release, we have autographs from Sam Heughan and Caitriona Balfe, plus lots of new signers that collectors will love. We are especially excited about our Playing Cards Chase Set, which looks absolutely beautiful and gives fans a new way to experience the show. We cannot wait to hear what the Outlander community thinks about the set!” 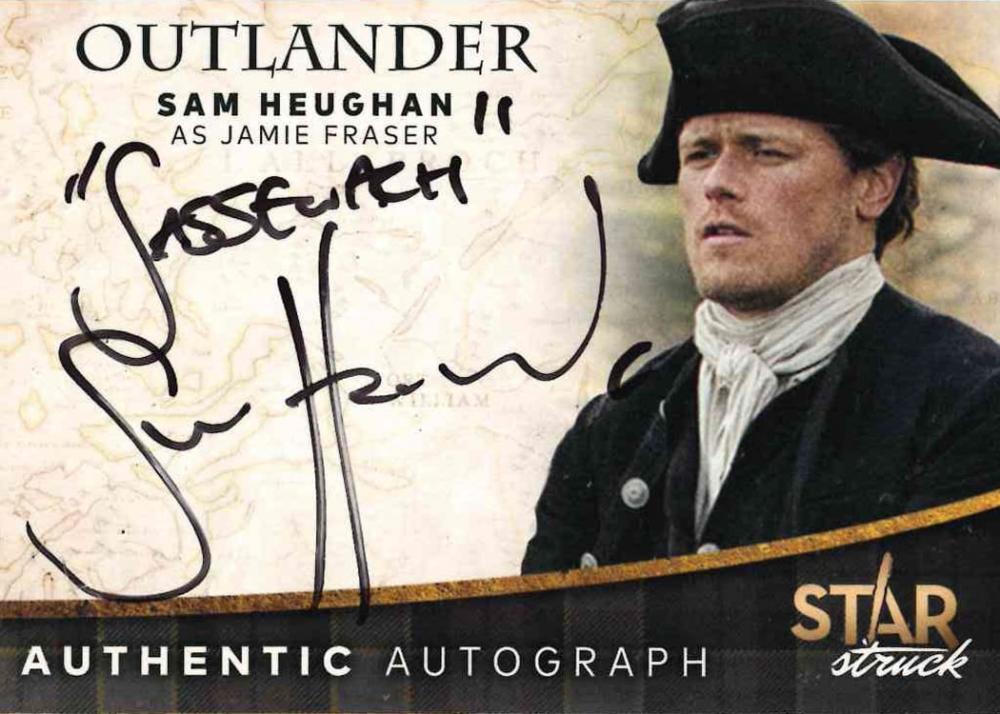 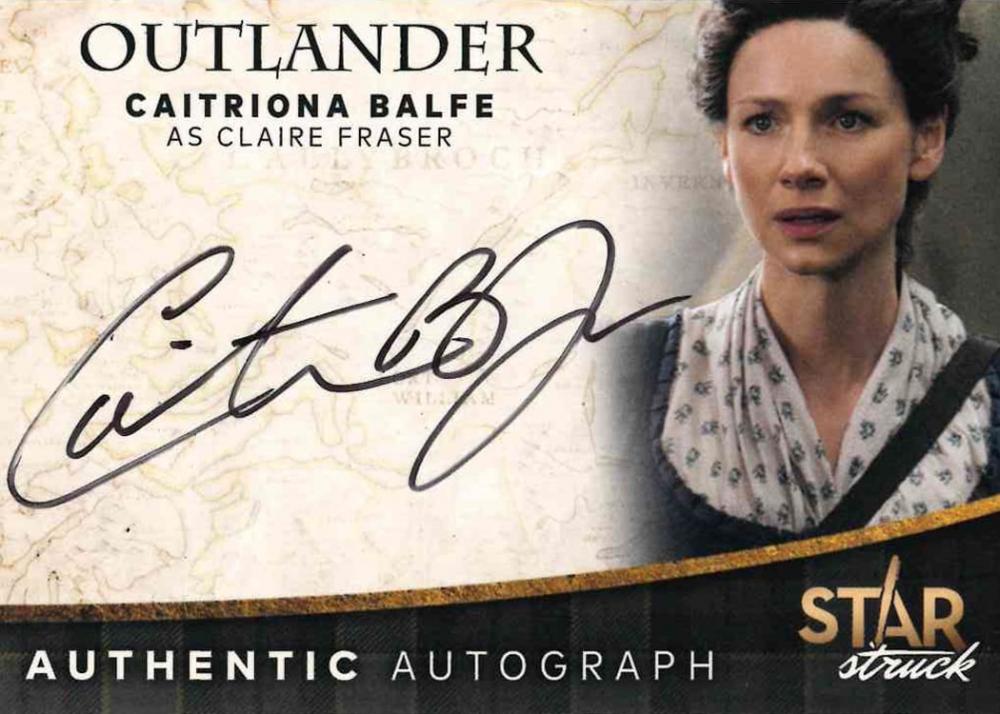 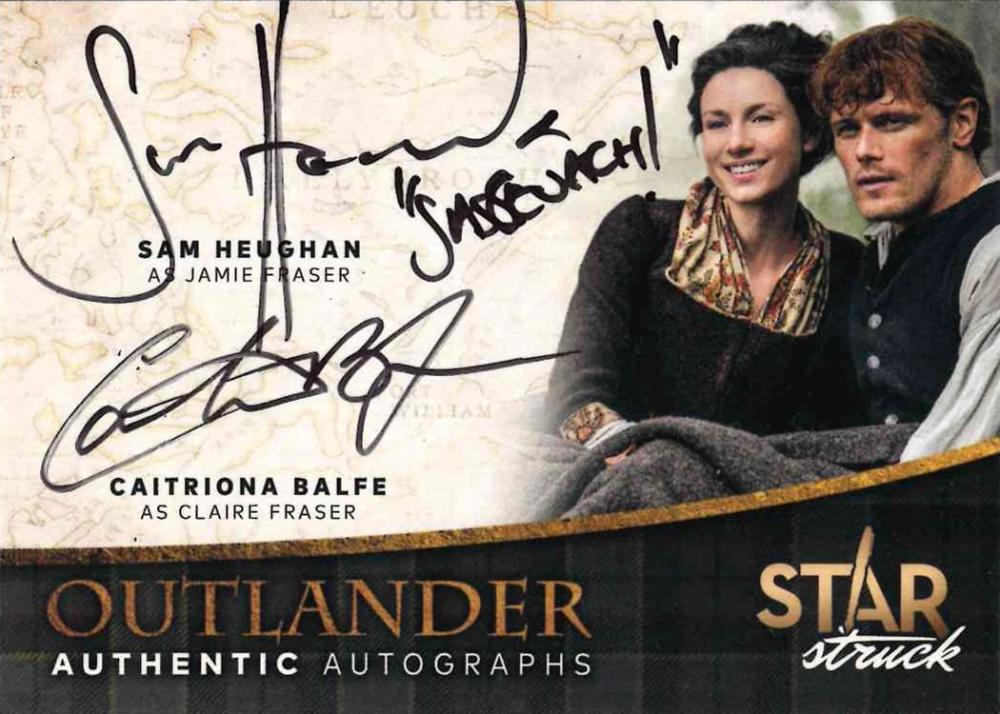 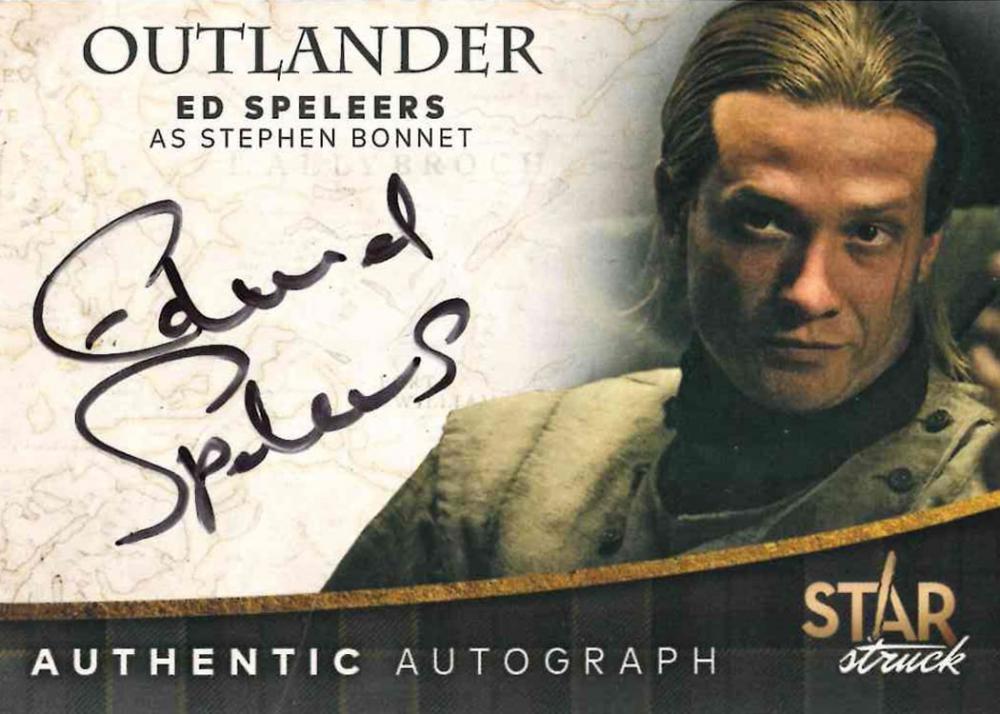 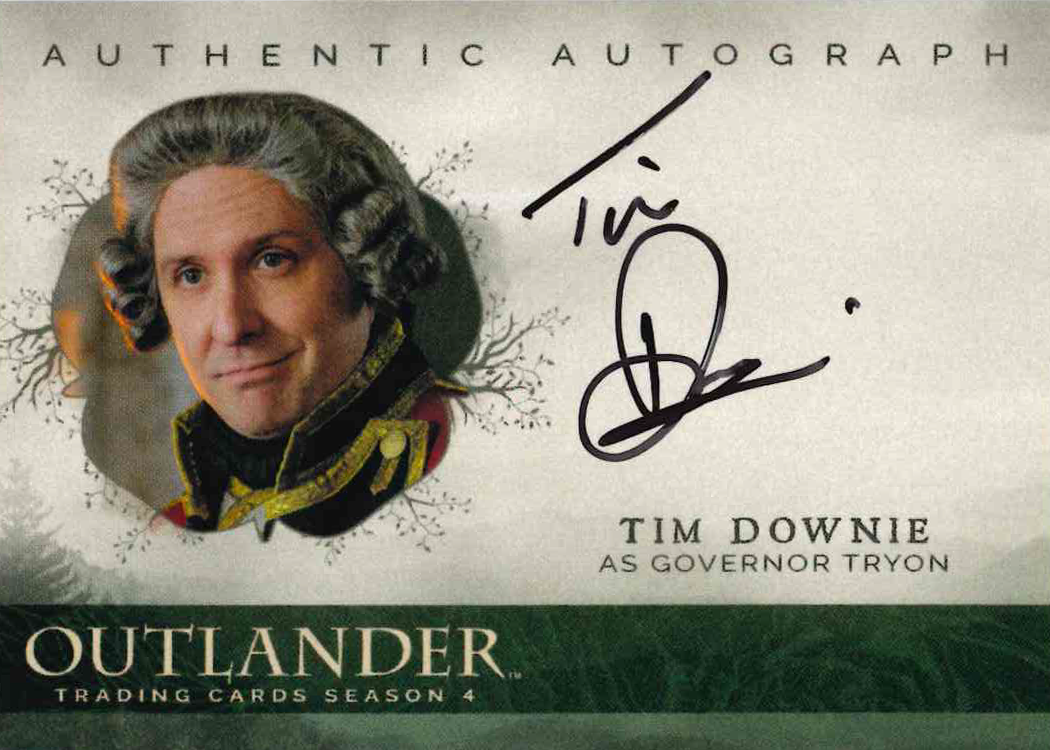 The set’s Single, Dual, and Triple Wardrobe Cards contain pieces of fabrics used in the production of costumes worn by actors in the show, including Sam Heughan (Jamie Fraser), Caitriona Balfe (Claire Fraser), and Sophie Skelton (Brianna Randall Fraser). There is even one Quadruple Wardrobe Card, which is numbered and limited to only 25 pieces. 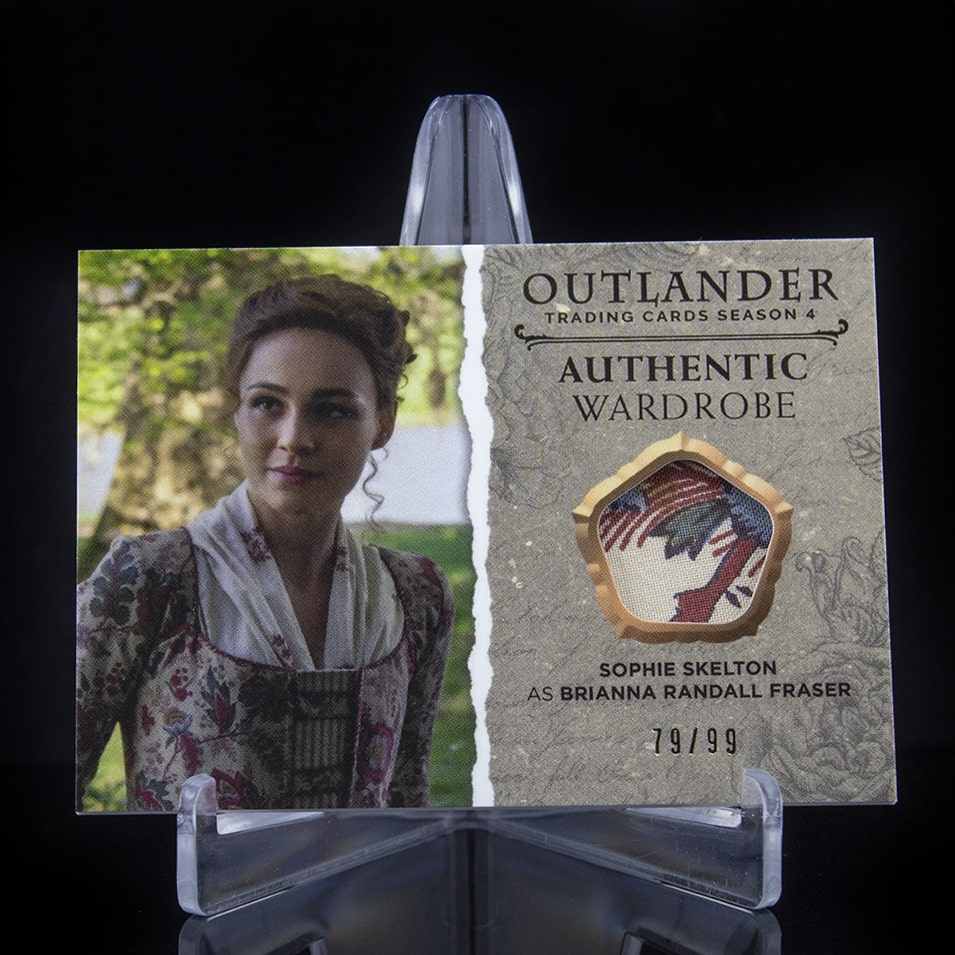 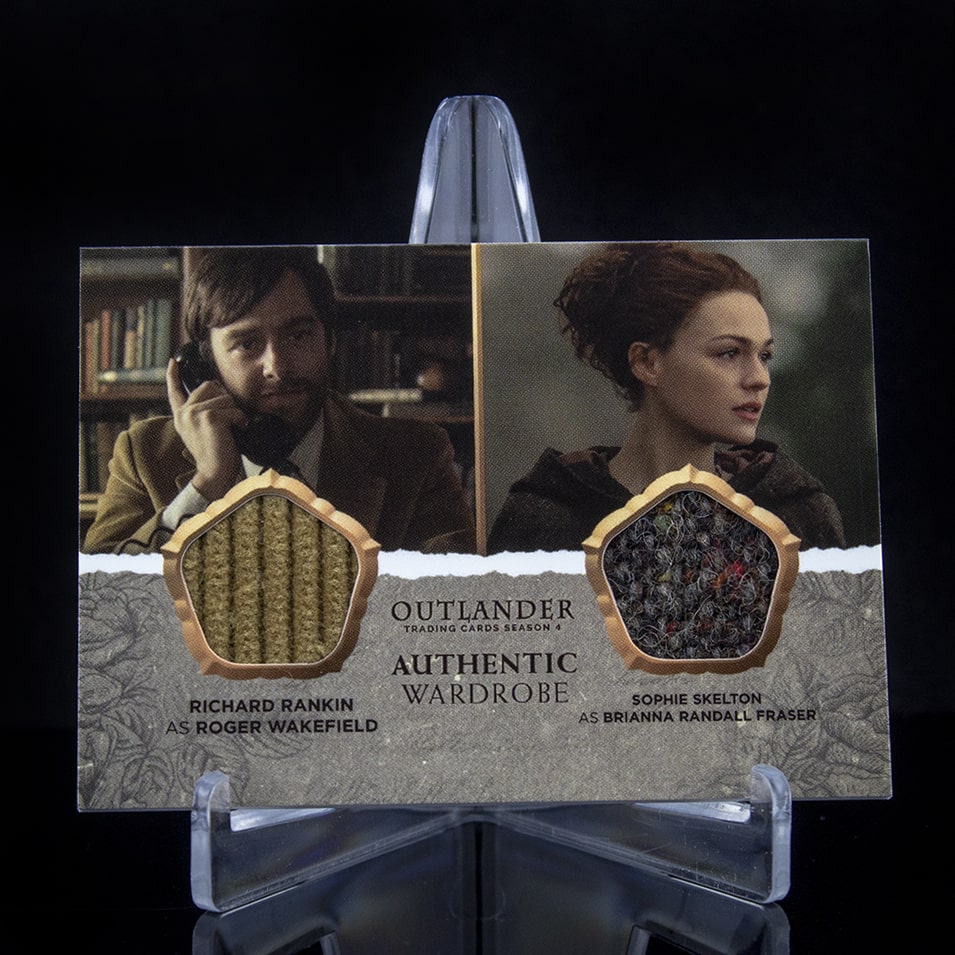 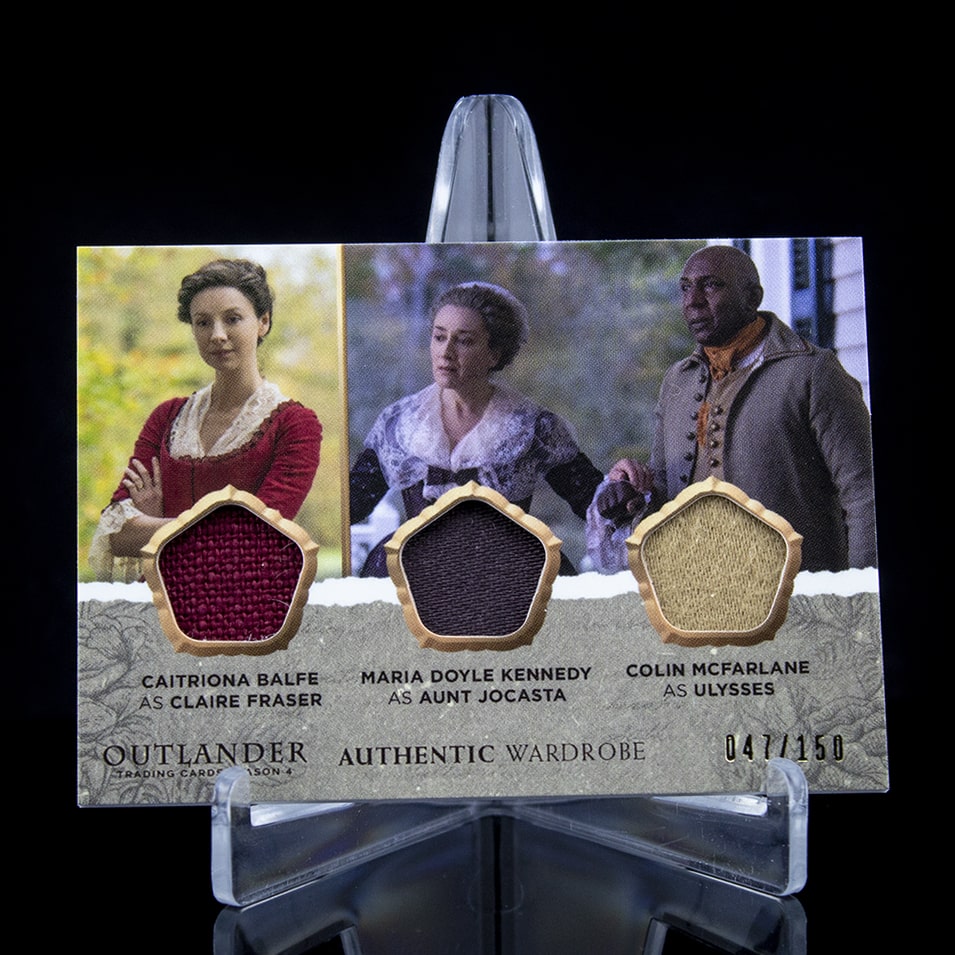 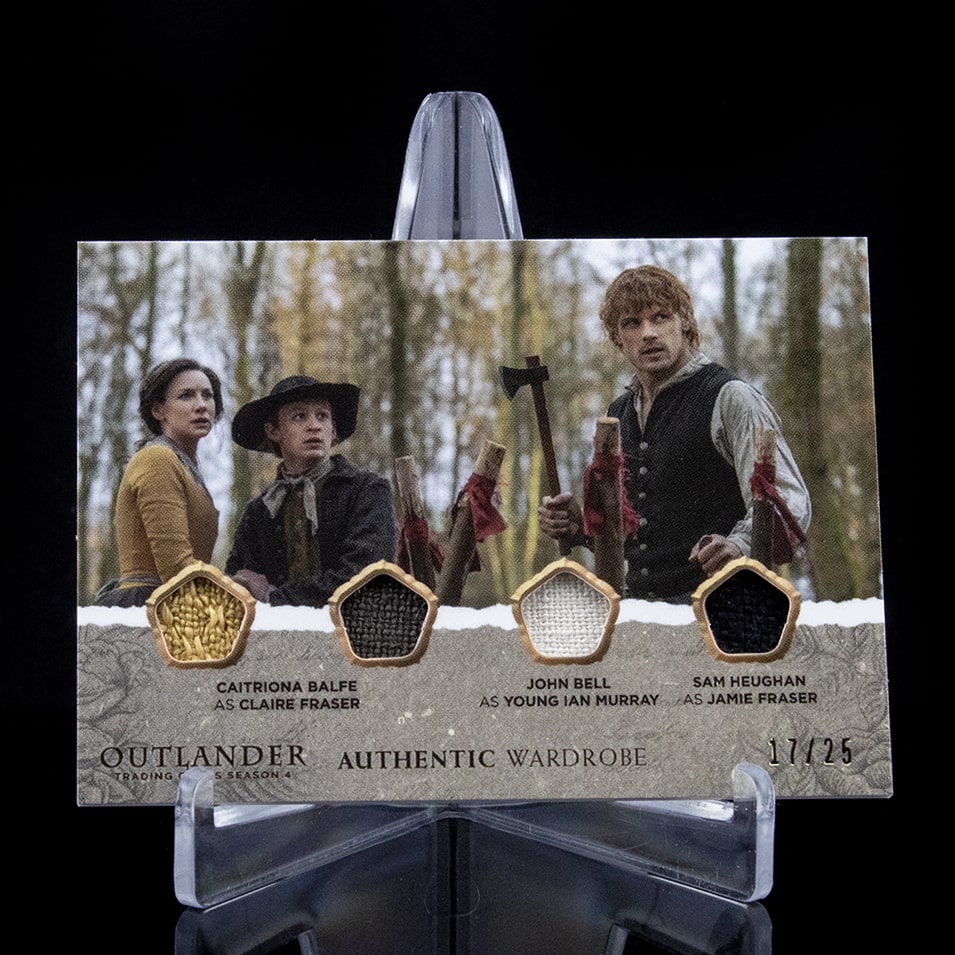 The Chase Sets include “Characters,” providing descriptions and images of key characters; “Fraser’s Ridge,” showcasing images of the land Jamie and Claire make their home in 18th century America; “Father & Daughter,” featuring images of Jamie and his daughter Brianna, plus memorable lines they speak to each other; and Puzzle, a 9-card puzzle set featuring key art from the show that depicts Claire and Jamie gazing dramatically into the distance. 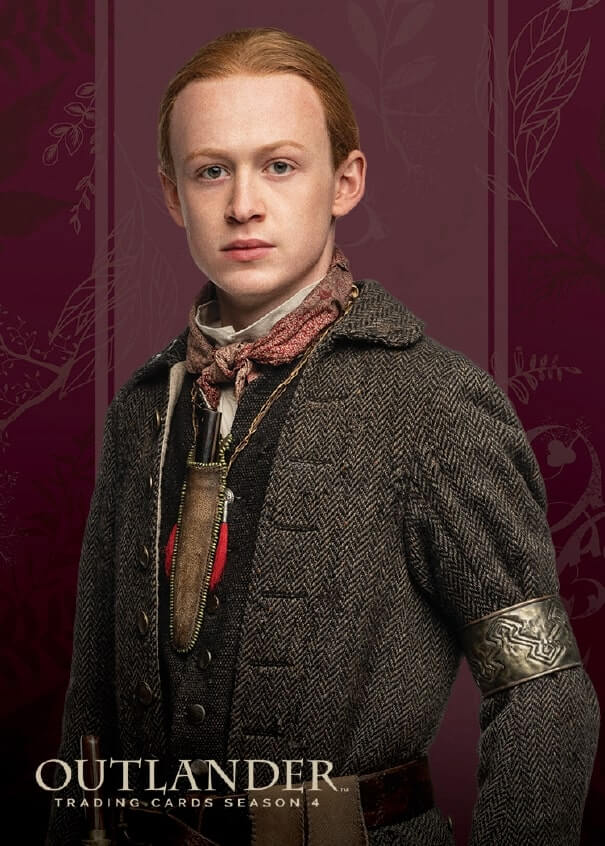 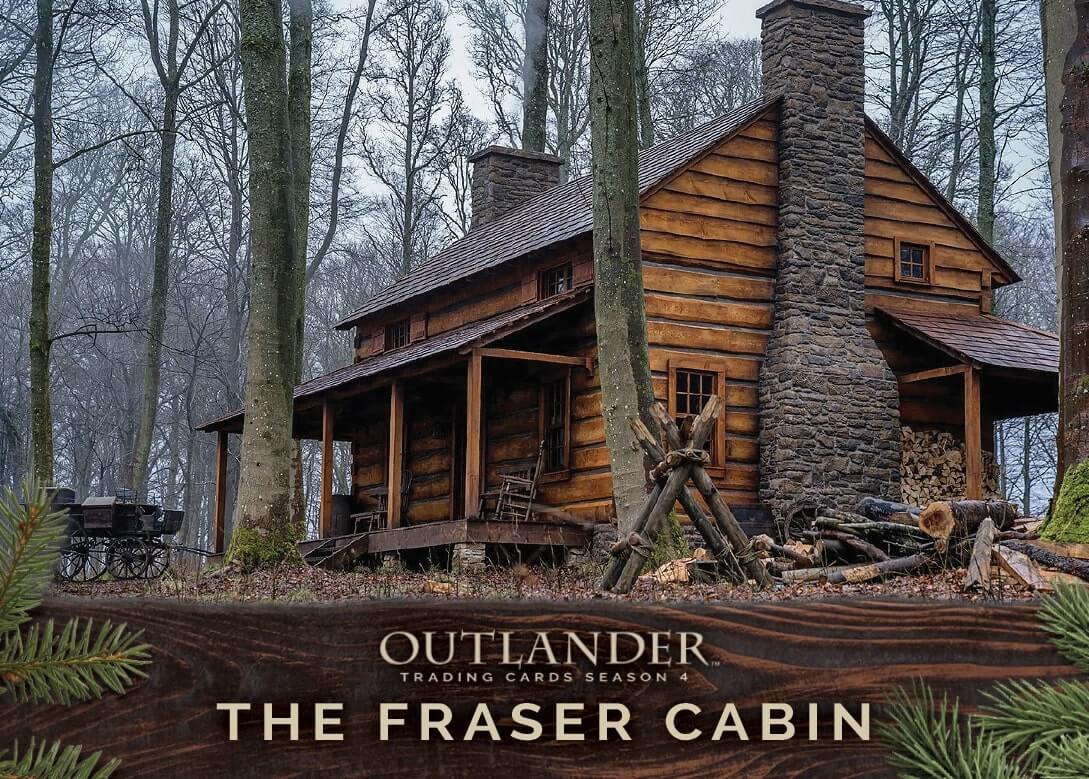 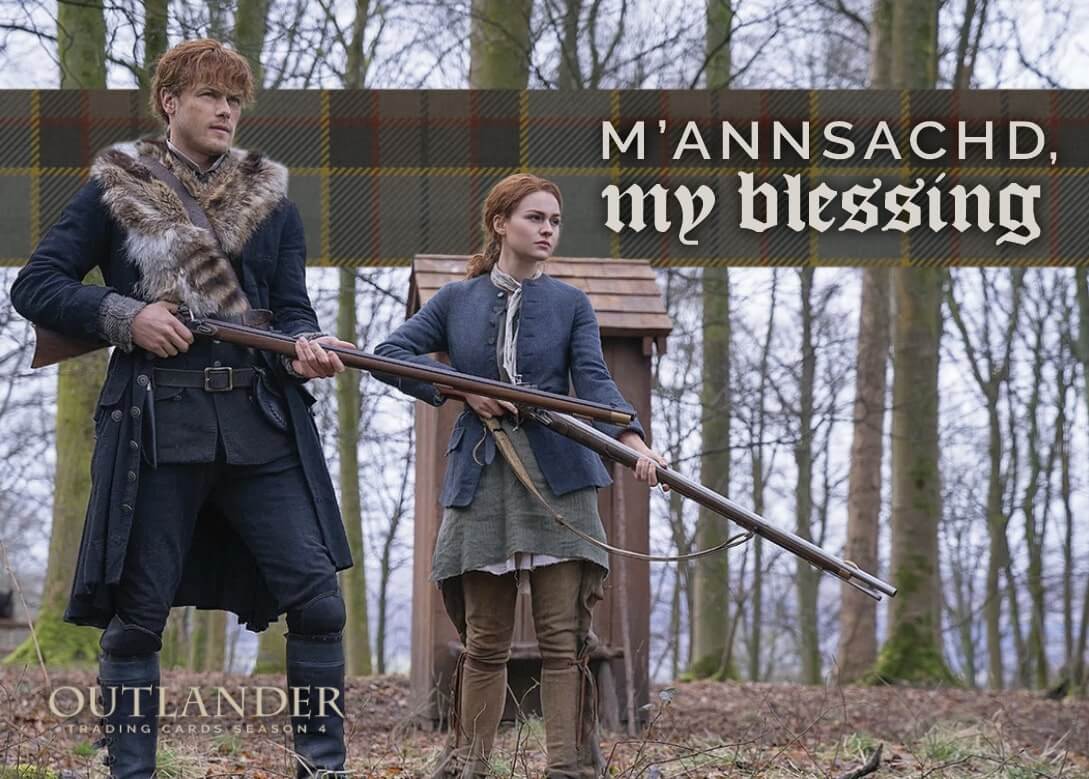 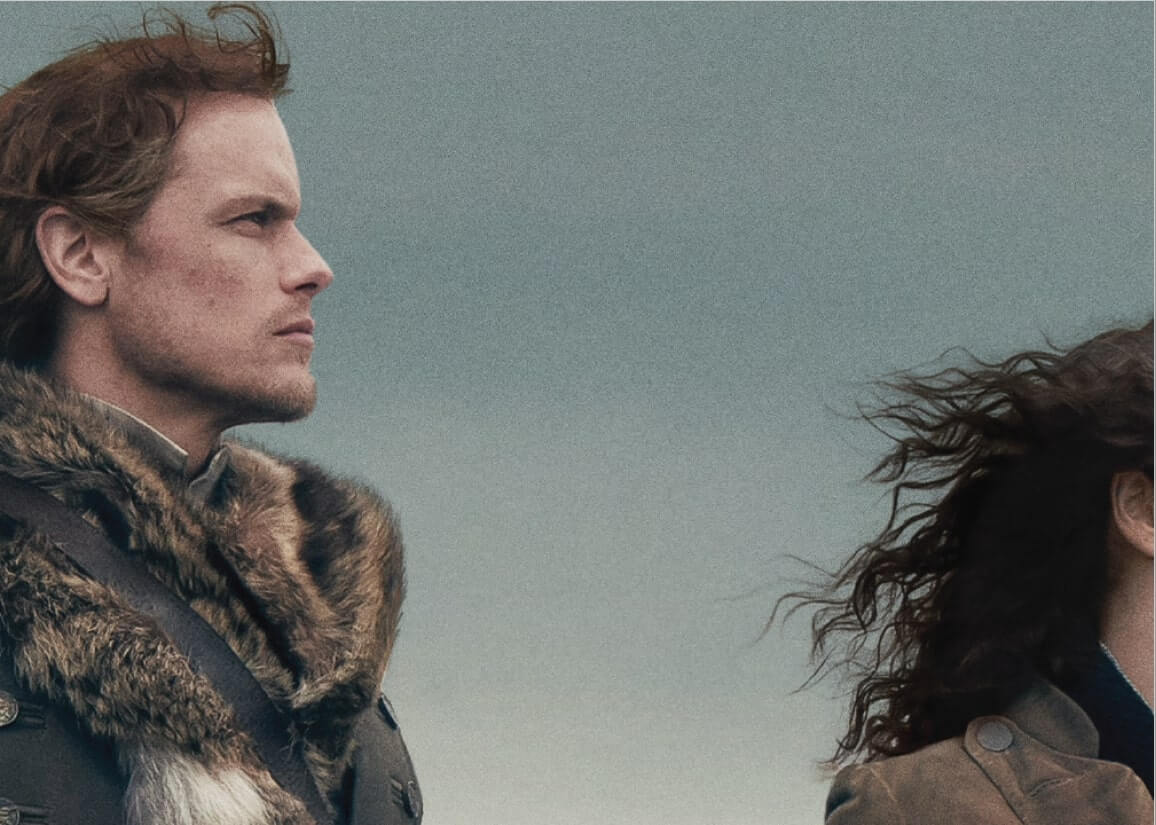 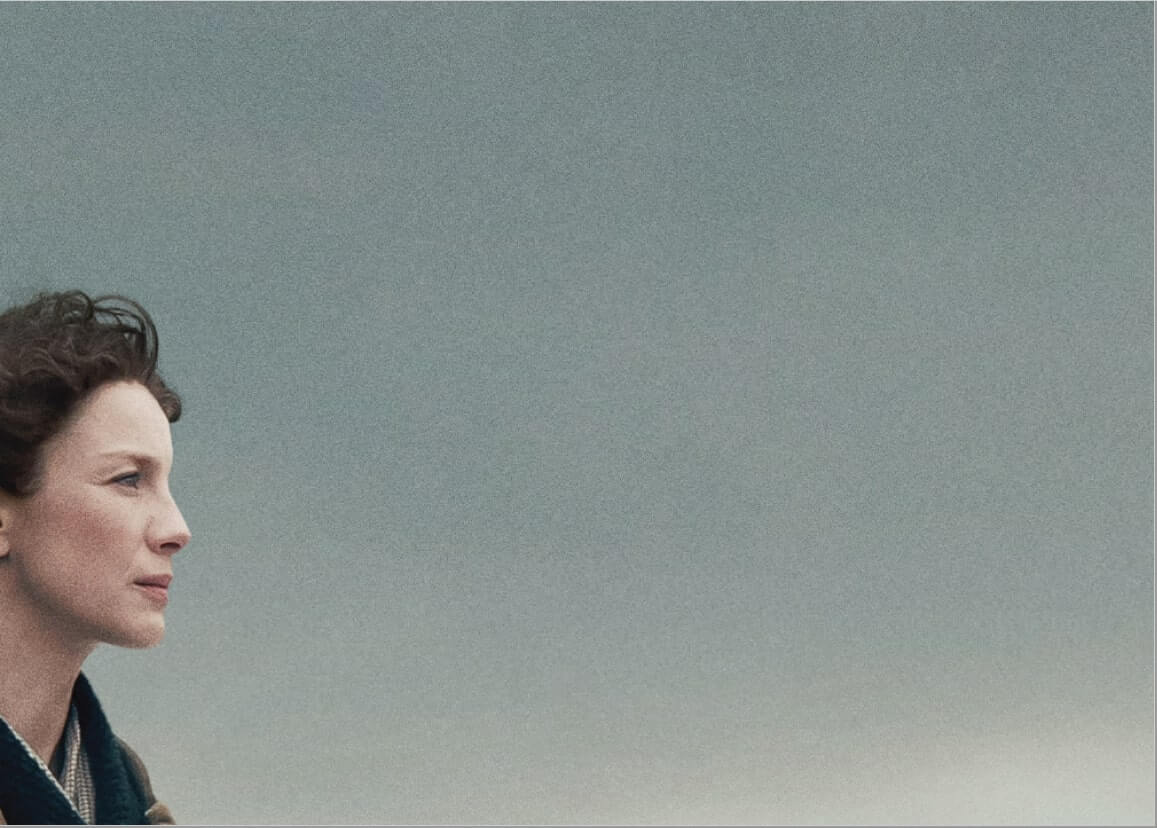 Playing Cards, the final Chase Set, consists of standard-size cards that feature stylish images of the characters from the show and can be used in any number of card games. Each hobby box includes one pack with 13 cards of a particular suit, 1 foil variant of that same suit, and 1 joker card. There are four different suits (diamonds, clubs, spade, and hearts) to collect. 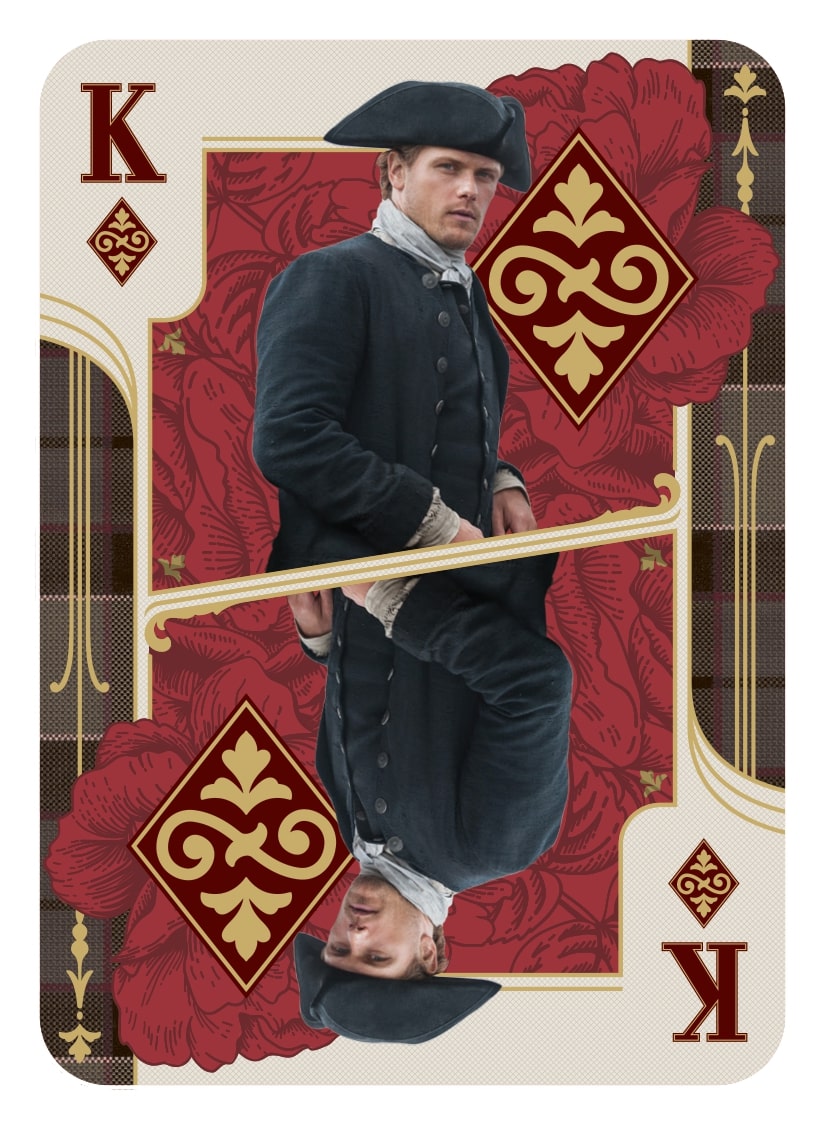 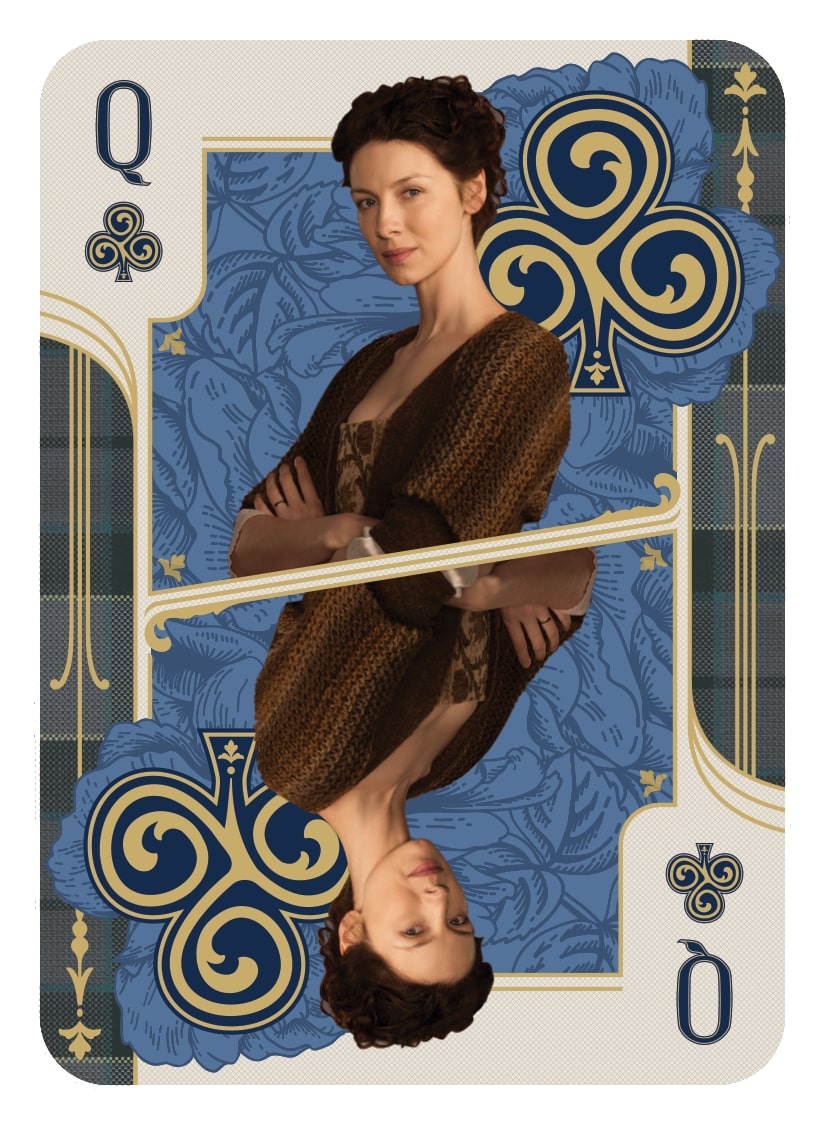 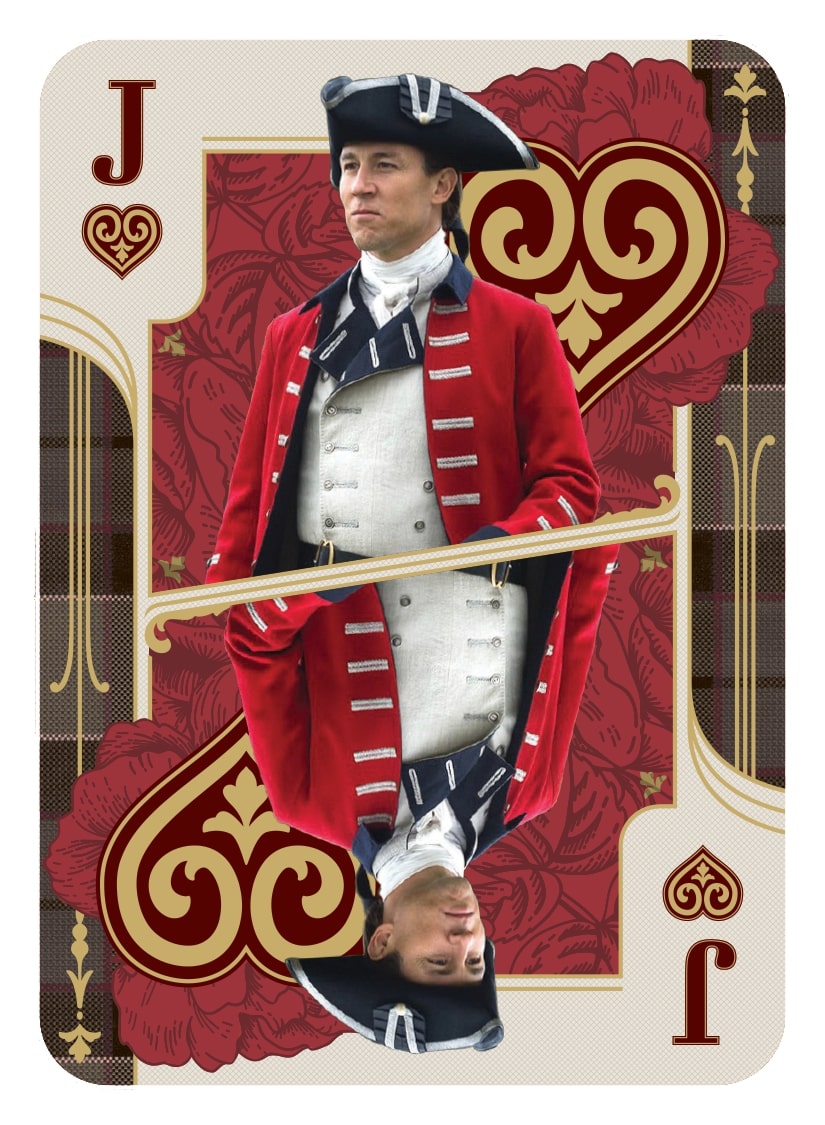 Finally, the Base Set for the release includes a variety of stunning images from Season 4 of Outlander. 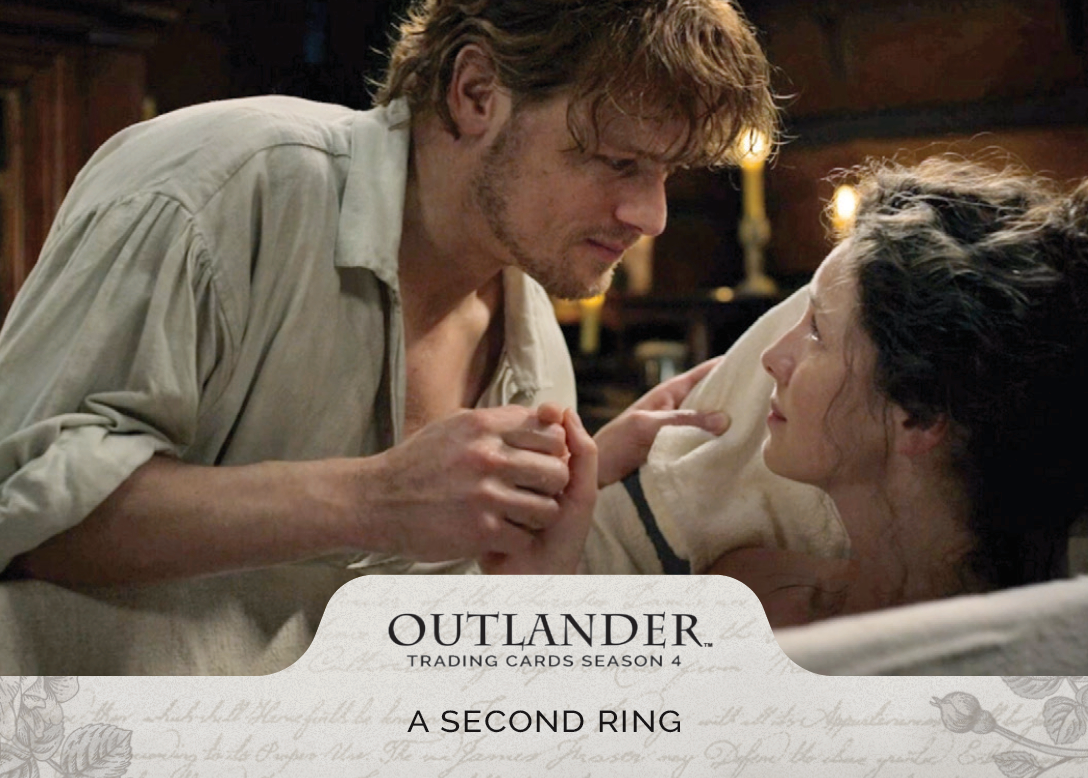 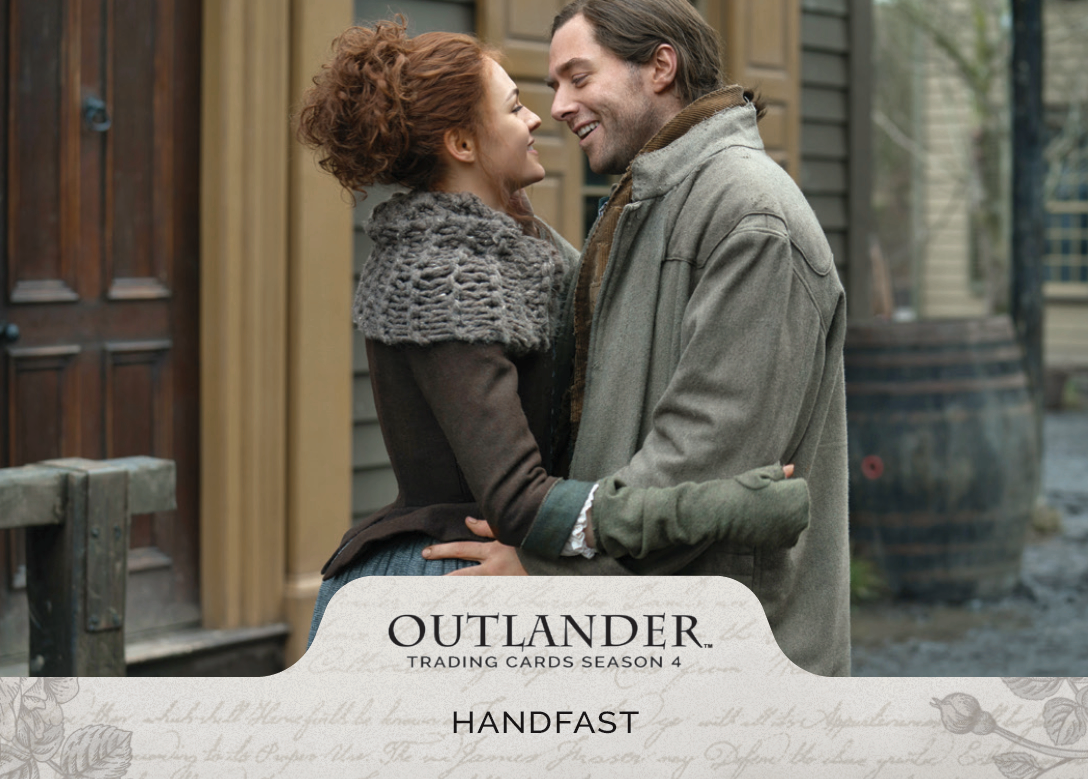 Outlander Trading Cards Season 4 will be available at retailers nationwide on August 5. 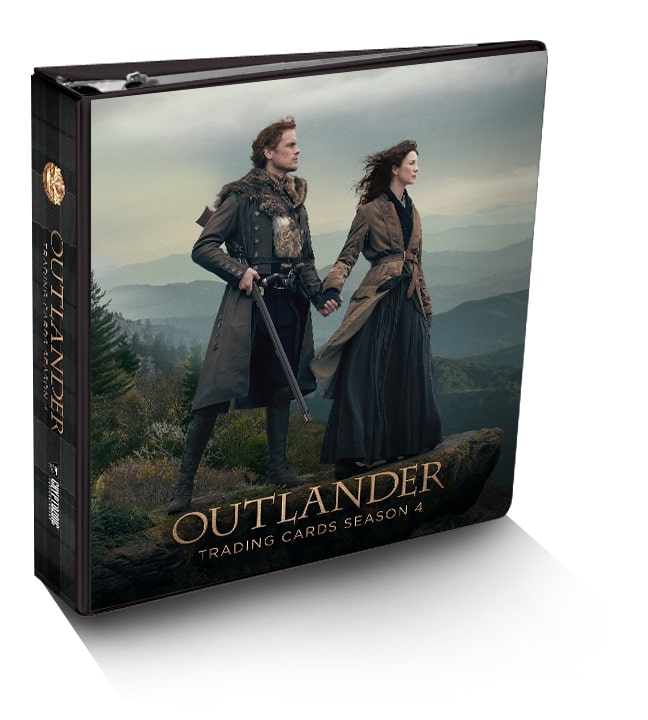 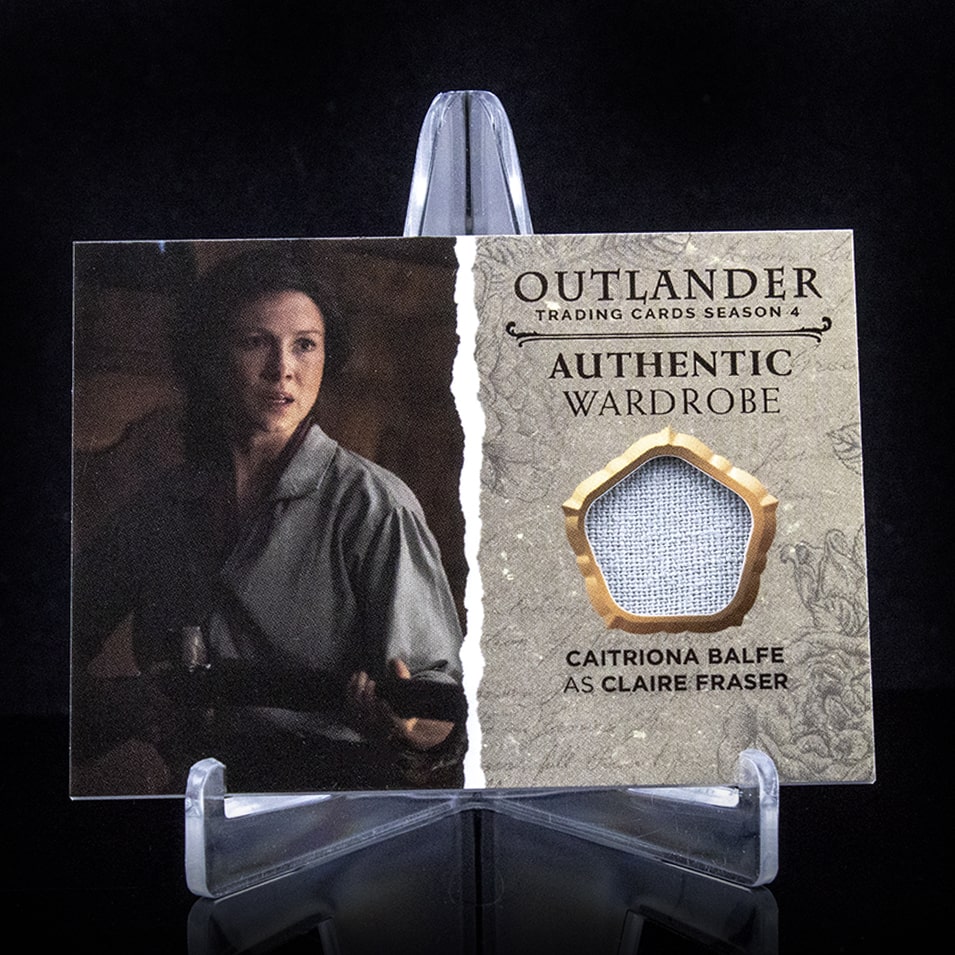 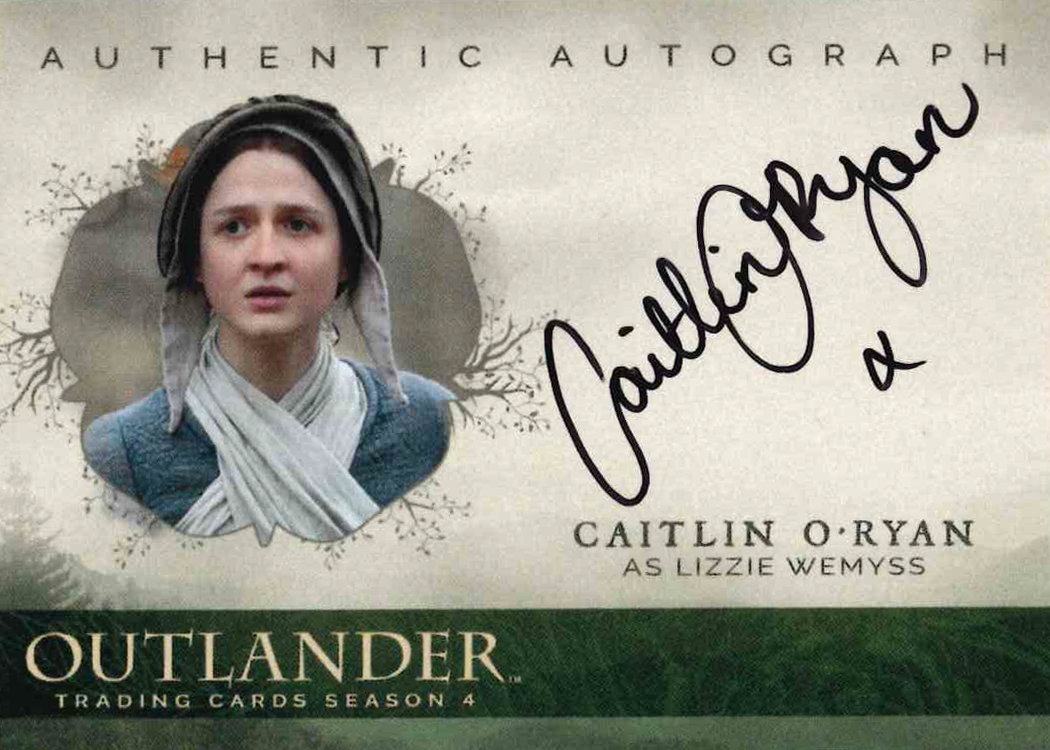 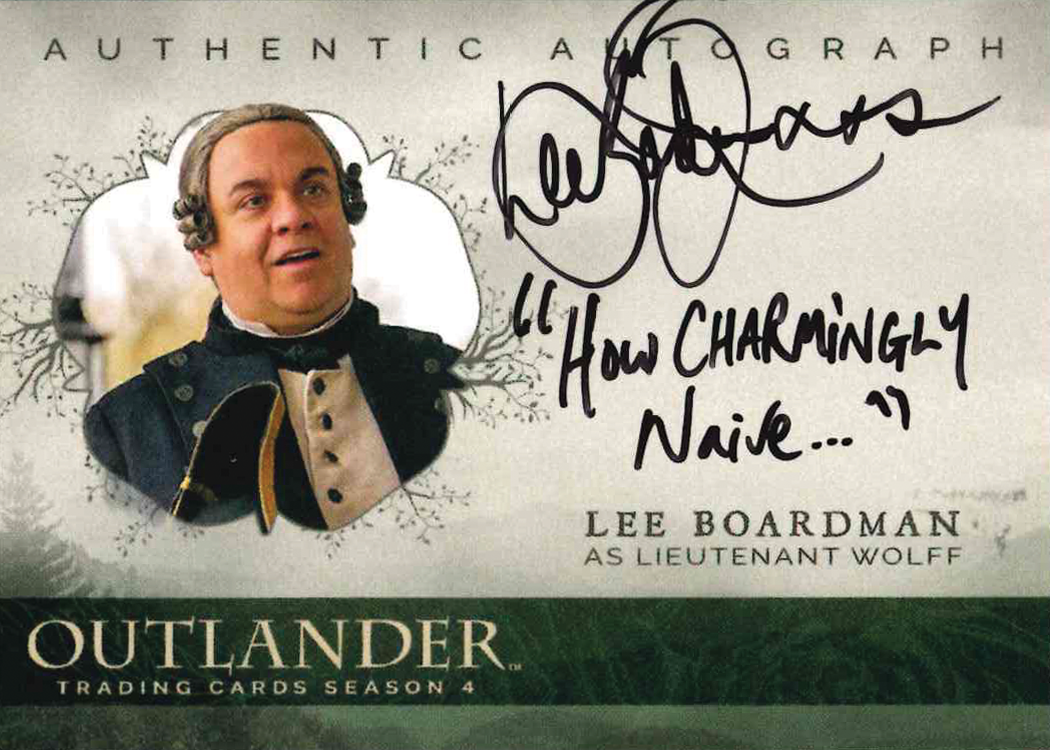 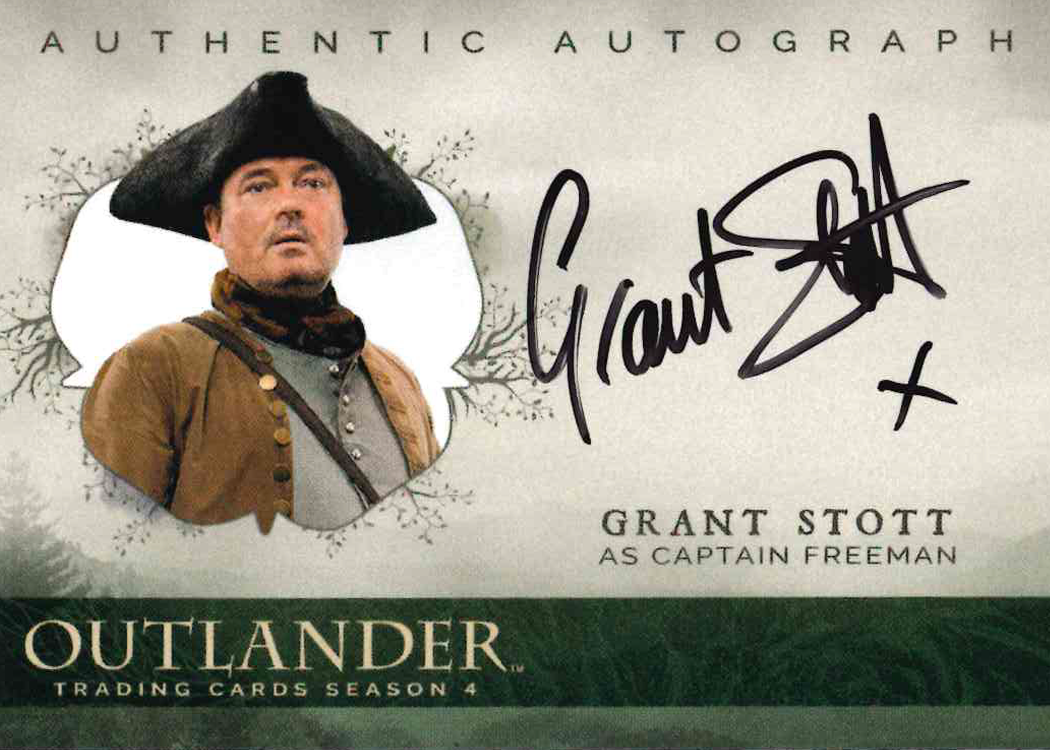 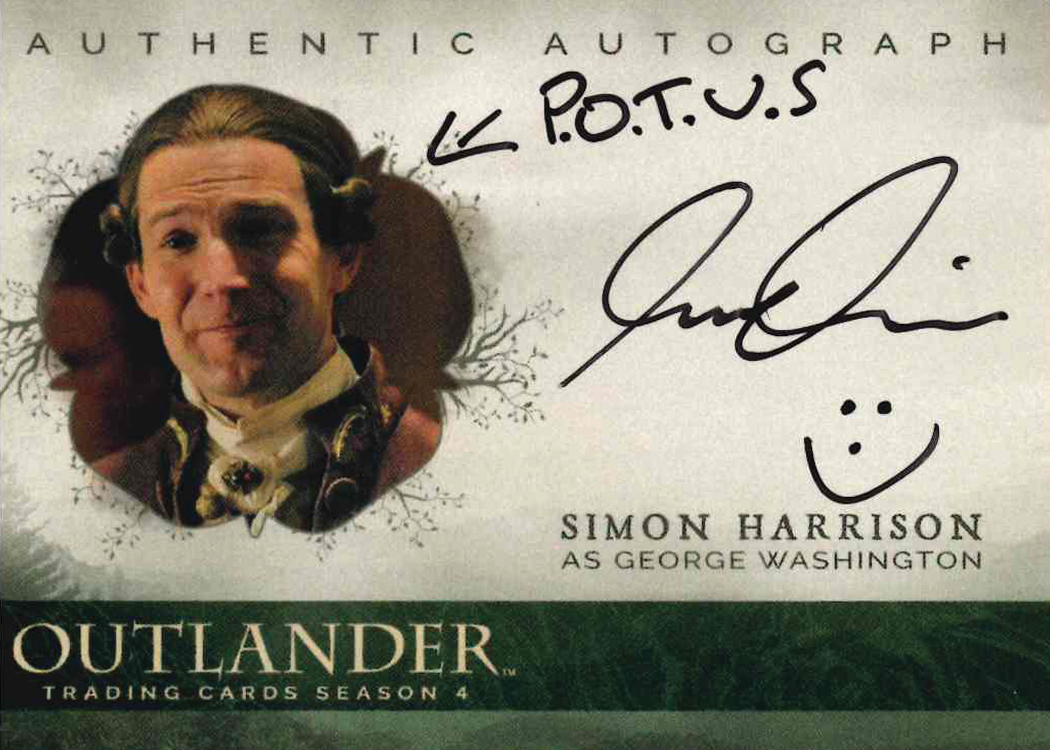 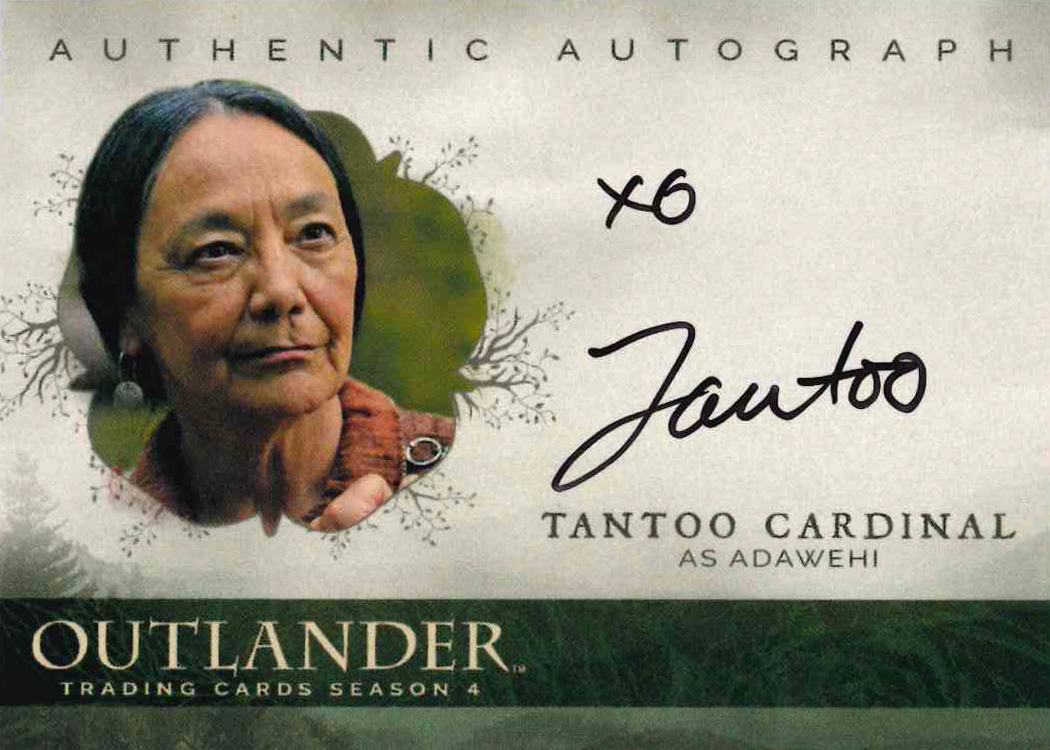 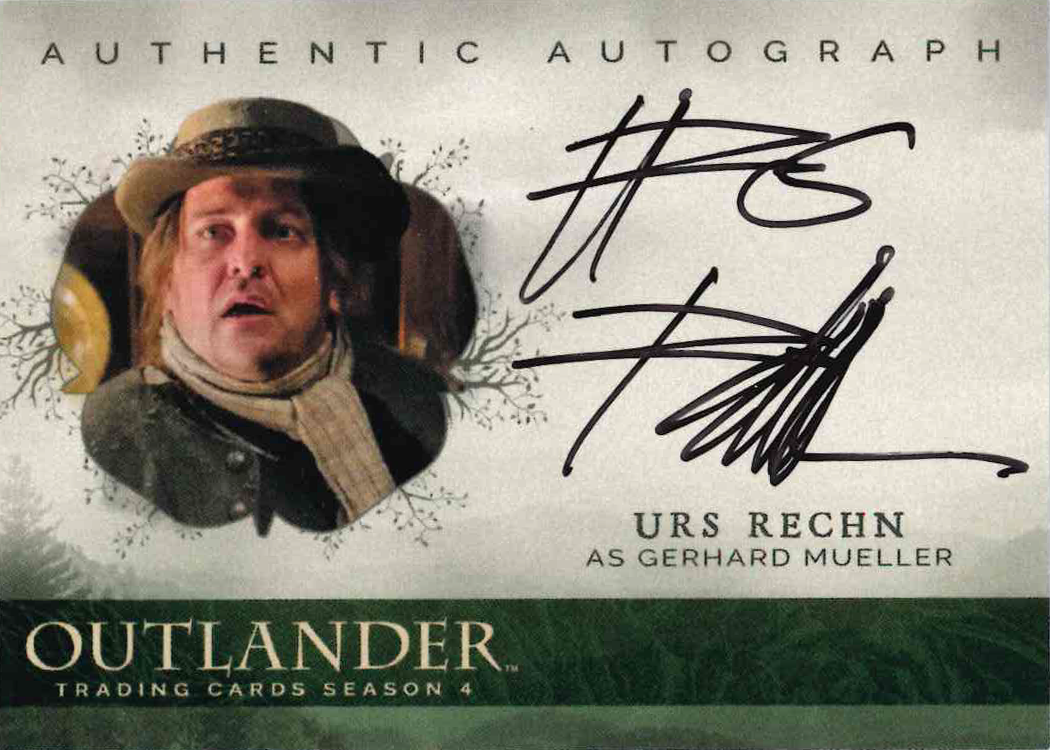 About Outlander
The “Outlander” television series is the hugely successful drama based on Diana Gabaldon’s eight-book Outlander series that has sold an estimated 30 million copies worldwide, with all the books having graced the New York Times best-sellers list. The Outlander series spans the genres of history, science fiction, romance and adventure in one amazing tale.